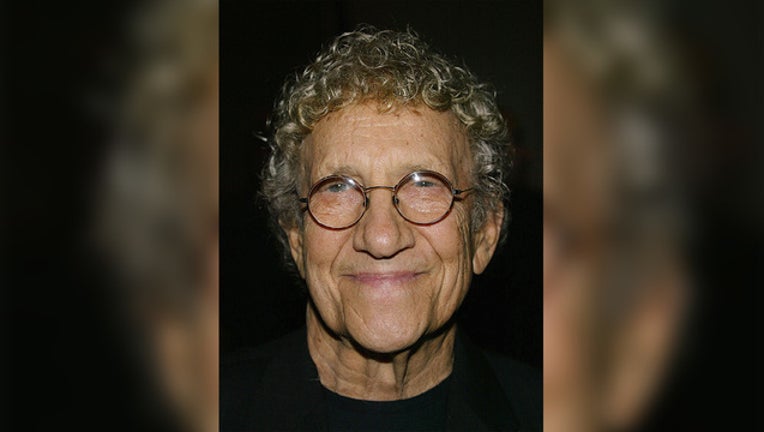 HOLLYWOOD (CNS) - The standup comedy community today is mourning the loss of longtime comedian Sammy Shore, one of the founders of the Comedy Store on Sunset Boulevard, who died at the age of 92.

Shore died in Las Vegas of natural causes, the comedy club announced Saturday on its social media feeds. It wasn't clear when his death occurred.

Pauly Shore, who starred in several films including "Encino Man," "Jury Duty," and "Bio-Dome," and performs often at the Comedy Store, paid tribute to his father in a series of tweets Saturday.

"Dad, you lived an amazing life and I'm so proud to say that you are my father," one of the tweets read. "When you're in heaven I'll be killing the crowds night after night and carrying on your legacy. Love you Dad. Rest in peace. Your son and fellow stand up comic, Love, Pauly."