CHAMBLEE, Ga. - The recent plane crash off of Interstate 85 near DeKalb-Peachtree Airport has some residents who live near the Airport concerned about safety. 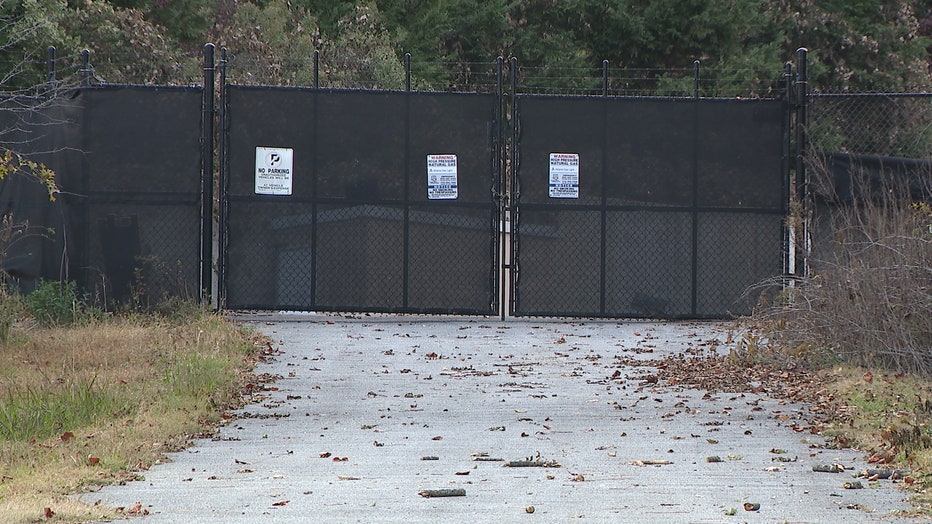 They raised their fears at the Airport Advisory Board meeting Monday night at Dekalb Peachtree Airport, also known by it's FAA call-sign PDK.

Local pilots said they don’t believe there is any connection to the airport.

PDK is the second busiest airport in Georgia behind Hartsfield-Jackson International Airport with an average of 230,000 takeoffs and landings every year.

Late last month, two people on board a plane that had just left PDK were killed when it crashed into a townhome near I-85 and PDK.

Some residents who live near PDK showed up at the airport advisory board meeting, concerned about safety including one man who didn’t want his face shown.

Airport manager Mario Evans spoke of airport safety, talking about runway incursions and incidents at the airport itself.

He said it takes the NTSB to rule on off-site crashes like the one off of I-85.

Pilot Jonathan Sweatman sees no connection of off-site crashes to the airport itself.

“As a pilot, I’m absolutely convinced that it’s not an issue related to PDK, it’s not as if PDK as an airport is at fault,” said Sweatman.

Another concern for many is a natural gas regulation station in a neighborhood not far from PDK.

“It’s highly unlikely but the concern is since that regulator station is in the flight path that a plane would crash into that and cause basically a catastrophic event,” said Jordan Fox. 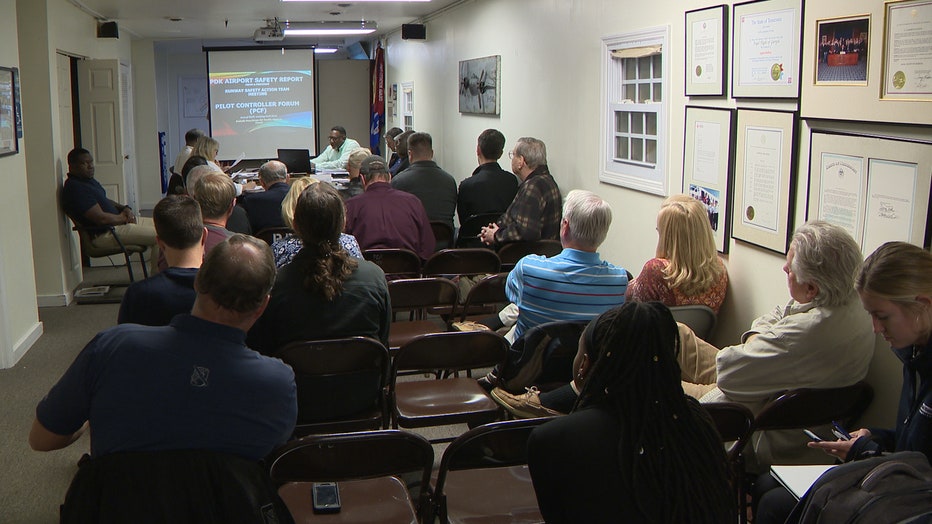 He sits on the citizens' advisory committee for the PDK master plan which includes modernization of the airport and providing a framework for future development.

“I think we have to look at the benefits that an airport like this brings to the county and all of its citizens, whether that’s economic, whether that’s access to transportation,” said Sweatman.

The final NTSB ruling on the crash near Interstate 85 is expected to be released in a few months.