Body camera video shows Roswell police officers save a driver who crashed into a tree.

Officer Sanders was in the area of Mansell and East Crossville roads on Monday morning around 8 a.m. when he noticed a car had crashed into a tree and the airbags had deployed.

Roswell police released this video of two Roswell police officers who performed CPR on a man involved in an accident, eventually reviving him. Some may be distressed watching this video.

Officer Sanders went to check on the driver and realized he was having a medical emergency.

The driver had no pulse and was not breathing. The officer immediately began CPR.

Officer Wenslow arrived on the scene shortly after and grabbed an AED from his patrol car. 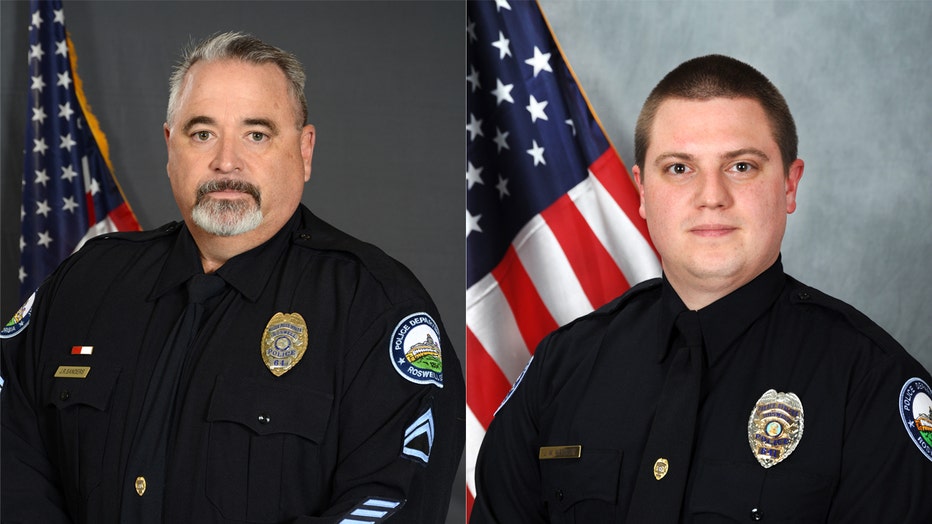 The AED administered one shock and the driver was alert and talking.

Medics took the driver to a local hospital and he's expected to make a full recovery.

The incident underscores the need for everyone to know basic first aid and CPR. The Red Cross is just one of several organizations that offer such courses.