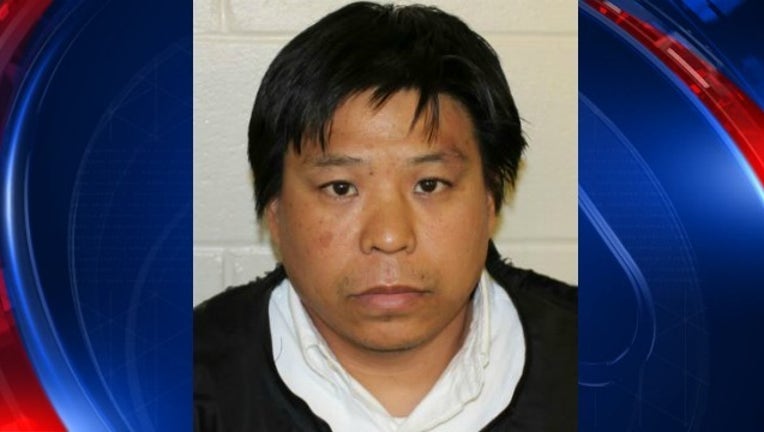 ROME, Ga. - A Rome High School history teacher is accused of having a sexual relationship several years ago with a former student.

Bryan Aspera, 45, was arrested Friday morning and is being held without bond.

The Rome Police Department started investigating Aspera after learning of a possible inappropriate relationship that occurred between 2011-2013 with a female student. At the time, the student was a minor.

Rome police said detectives gathered enough evidence for an arrest warrant. Aspera has been charged with sexual assault by a teacher engaged in sexual contact with another individual enrolled at the same school.

The suspect also worked as a wrestling coach at Rome High.

NEXT: Authorities seize $521K worth of narcotics