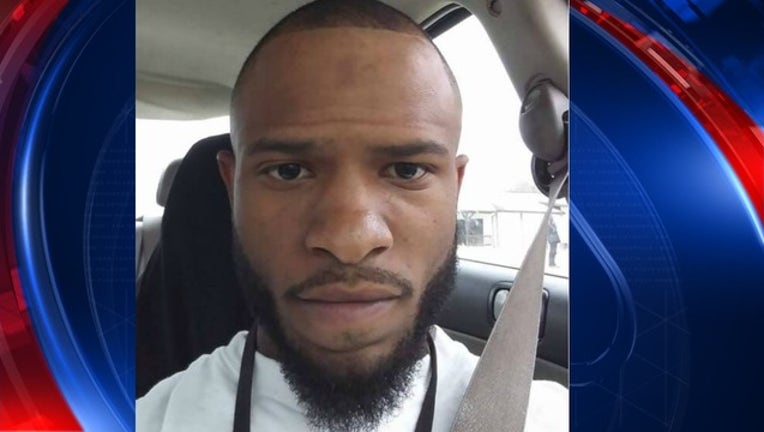 ROME, Ga. - The Rome Police Department is looking for a man who is wanted for felony murder and aggravated assault.

Police said Grady Harper is wanted in connection with a shooting that happened on Saturday evening that killed John Alton Allen. He was last spotted in a black 2006 Chevrolet Cobalt.

Authorities said, Harper is known to frequent motels on Martha Berry Boulevard and is considered armed and dangerous.

Anyone with information on Harper's whereabouts should call City of Rome Police.