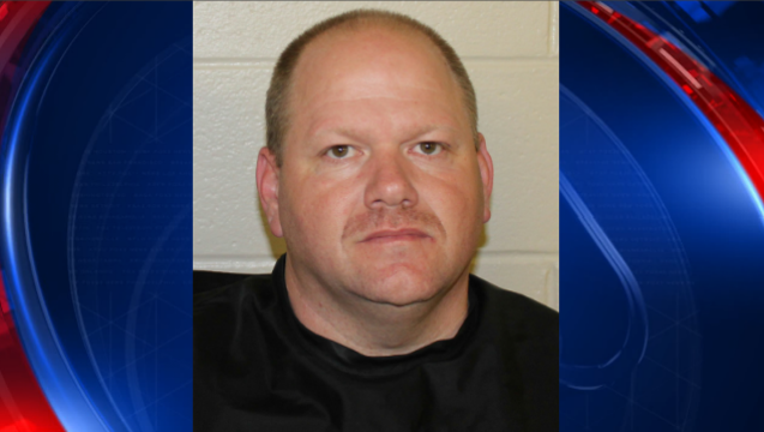 ROME, Ga. - A 15-year veteran of the Rome Police Department has been arrested on drug and corruption charges.

In October 2016, officials say they received a tip alleging police corruption, which prompted the criminal investigation.

Cox is being held at the Floyd County Jail without bond.

Anyone with information about the case is asked to contact the Georgia Bureau of Investigation at 706-624-1424.