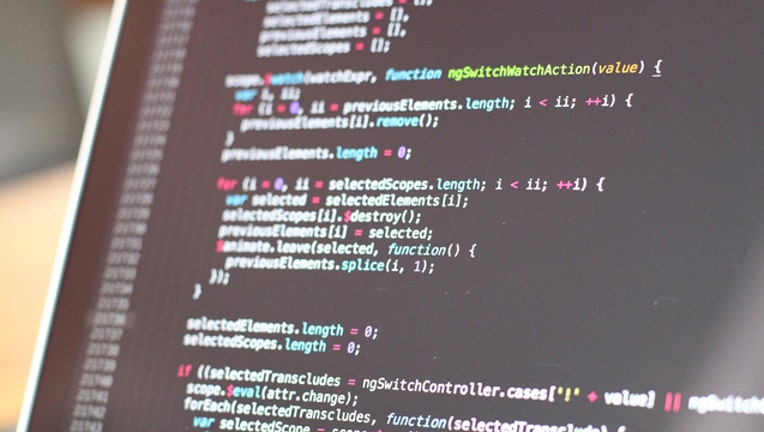 From about October 2011 until February 2014, Costea and Dumitrescu allegedly installed interactive voice response software to initiate thousands of automated telephone calls and text messages purported to be from a financial institution. They directed victims to call a number because of a problem with their respective financial accounts. The victims were then prompted to enter bank account numbers, PINs, and full or partial Social Security numbers that the trio allegedly used or sold.

At the time of his arrest, Costea possessed 36,051 fraudulently obtained financial account numbers. The financial losses from the scheme are estimated to be more $18 million.