Rewards are being offered that lead to the arrest and indictment of those who took advantage of the first night of protests to loot and vandalizes businesses.

ATLANTA - Authorities are searching for several individuals who police say took advantage of one of the first nights of protests in Atlanta to vandalize and loot several businesses across the city.

The group was caught on camera on May 29. Crime Stoppers Atlanta released some of the videos and pictures from the various theft and property damage calls that night. 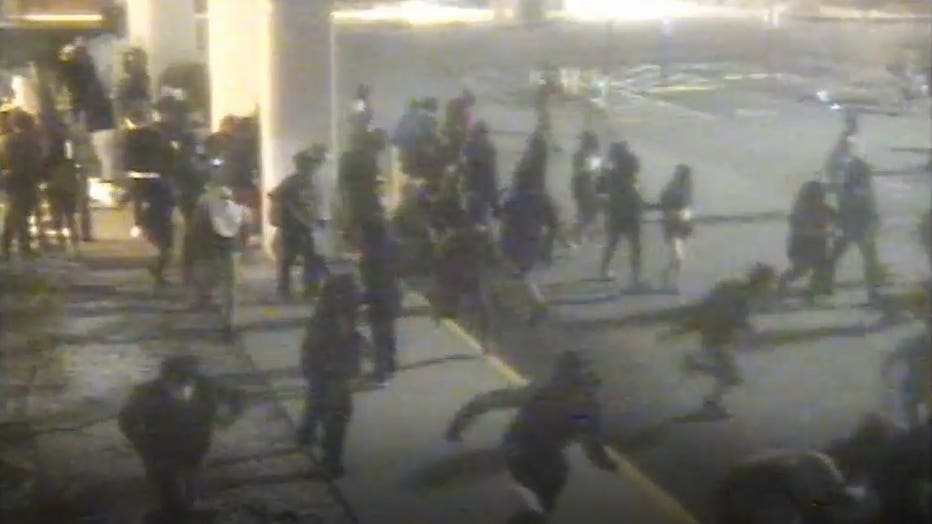 The picture above is from security cameras at Phipps Plaza.

Crime Stoppers also posted surveillance video from Summit Cafeteria on Marietta St. in downtown Atlanta and from Midtown Jewelers near Piedmont and Monroe.

They are asking anyone with information about any of the suspects to come forward and let them know.

A cash reward of up to $2,000 is being offered for the arrest and indictment of a suspect involved. 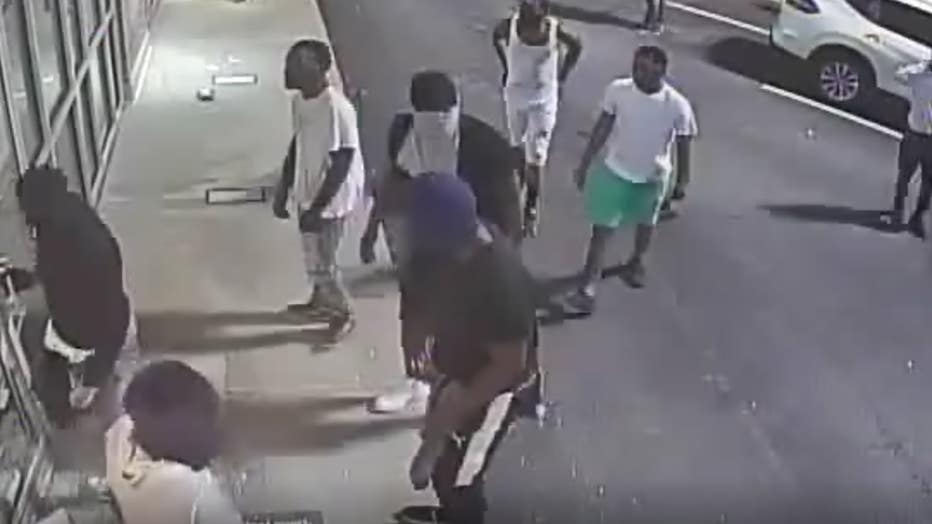 Anyone with information can call the Crime Stoppers Atlanta tip line at 404-577-TIPS (8477) or online at StopCrimeATL.com.