CHICAGO (FOX 32 News) - Chicago Bulls' Derrick Rose is being sued by a woman who is claiming he and two of his friends drugged and gang raped her, according to TMZ.

A spokesperson for Rose denied the allegations, calling the lawsuit “outrageous.”

TMZ also reports Rose tried to pressure her into having sex with his friends.

In 2013, Rose and two friends allegedly slipped a drug into the woman's drink and were planning on raping her, according to TMZ. However, TMZ reports she escaped with a friend, but later that night Rose and his two friends broke into her apartment and abused her while she was incapacitated.

She claims to only remember “flashes” of the incident, according to TMZ.

TMZ reports that the victim claims she waited two years to file suit because she was “ashamed and embarrassed.”

"We just learned about this matter and do not know all the fact," according to a statement from the Chicago Bulls. "It would be inappropriate to comment further at this time.”

A spokesperson for Rose responded to the allegations via Liz Mullen of SportsBusiness Journal:

"The plaintiff’s allegations are completely false and without any factual basis. This is nothing more than a desperate attempt to shake down a highly respected and successful athlete. Mr. Rose was in a non-exclusive, consensual sexual relationship with the plaintiff for over two years. The plaintiff expressed no complaints about Mr. Rose until various lawyers began to surface and demand that the plaintiff be paid millions of dollars. ...This is the third lawyer the plaintiff has retained in this matter. Two years have passed since Mr. Rose ended the consensual relationship with the plaintiff, and her claims are as meritless now as they were two years ago. We have complete confidence that the case will be dismissed and that Mr. Rose will be vindicated. This lawsuit is outrageous." 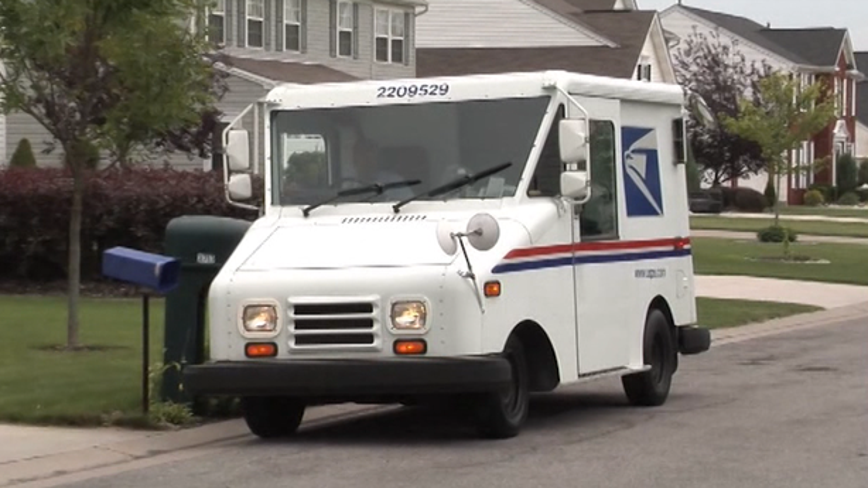