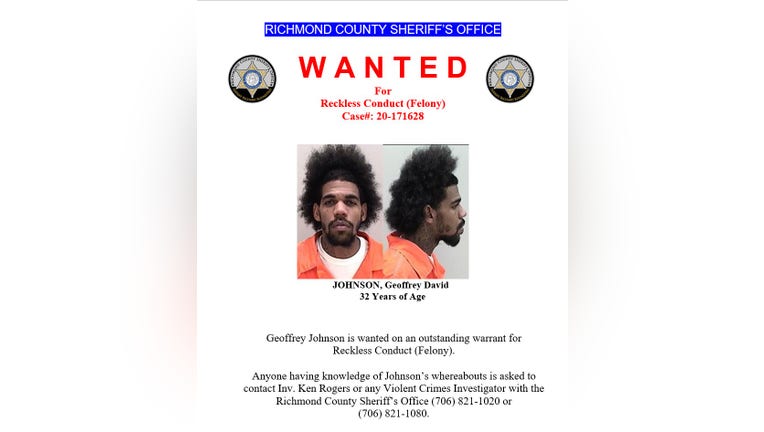 AUGUSTA, Ga. - A Richmond County man is wanted for spreading HIV, according to reports.

A wanted poster for 32-year-old Geoffrey Johnson was posted to the Richmond County Sheriff's Office – Georgia Facebook page on Wednesday morning. He is wanted on reckless conduct charges.

WJBF reports those charges stems from a May 20 assault where the victim told police she was not aware Johnson was HIV positive until she saw a Facebook post nearly a month later. 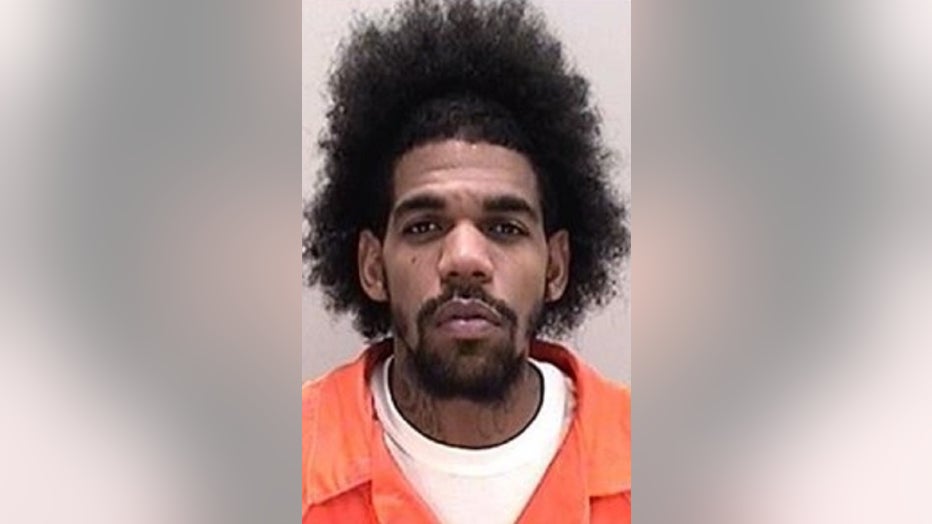 According to an incident report obtained by WJBF, the woman was in a sexual relationship with Johnson since July 2019 but broke it off earlier this year. During that time, Johnson never revealed to her he was HIV positive and she told police she had unprotected sex numerous times, according to the report.

Anyone who knows his whereabouts is asked to call the Richmond County Sheriff’s Office at (706) 821-1080.