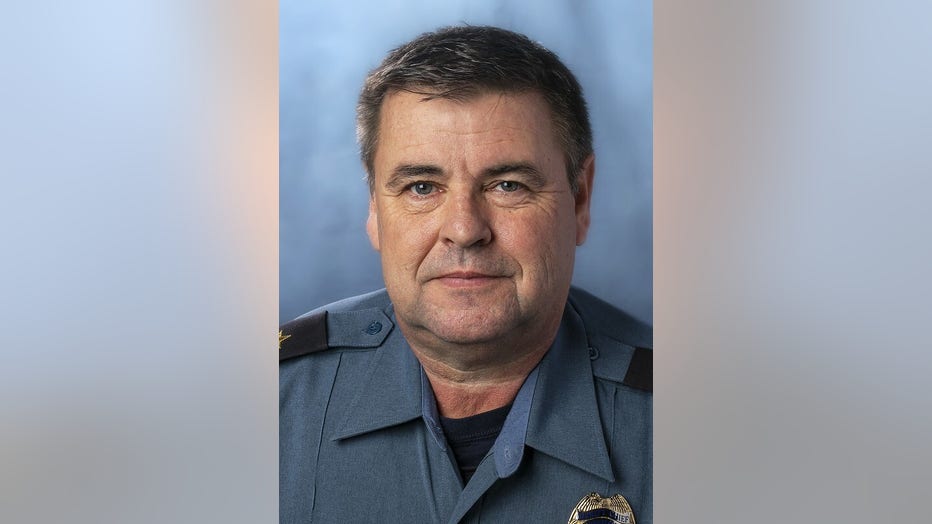 The department said Friday, a Deputy Chief Brett West has been selected to succeed Doran. 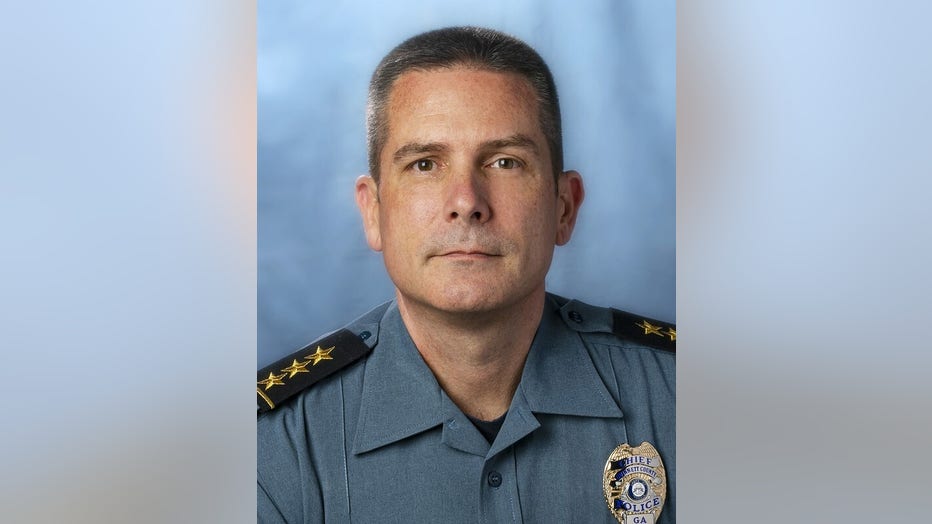 "I have been very fortunate to be a member of this great agency for nearly 27 years and will cherish every experience and memory,” Doran said. “As I close this chapter of my life, I can say without reservation that serving alongside the dedicated men and women of the Gwinnett County Police Department has been the greatest honor of my life.”

West is a 29-year veteran and assumes the role of chief on July 18, according to Gwinnett police.

J.D. McClure has been selected to replace West as deputy chief. 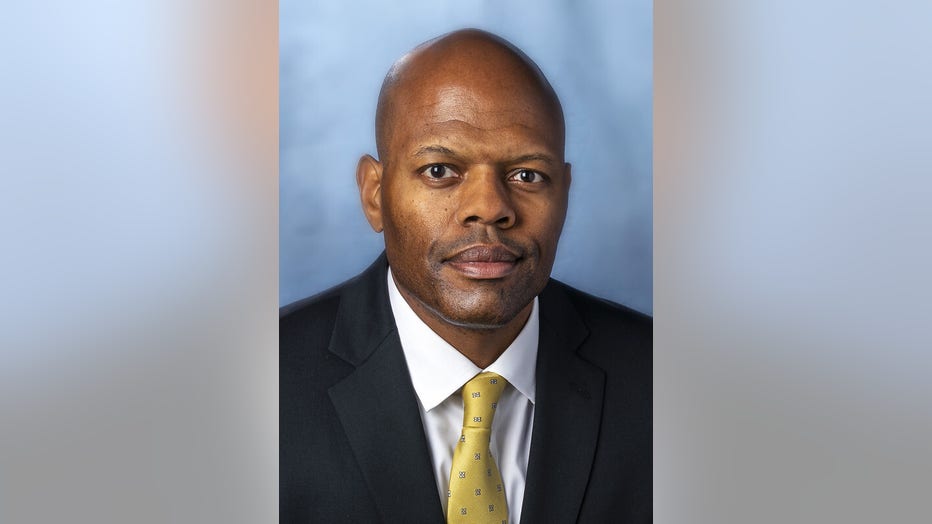 McClure is currently the assistant chief.

According to the Gwinnett County Police Department, West has completed close to 3,200 hours of specialized training and graduated from the 247th Session of the FBI National Academy in 2011.

Doran had a short tenure as chief, after assuming his role on November 15, 2019, when he succeeded then retiring Chief A.A. “Butch” Ayers.