ATLANTA - Grady Memorial Hospital officials say that repairs to flood damage at the hospital won't be completed until October.

Officials say flood damage to Grady due to a burst pipe is going to take until October to repair.

Hospital officials said a pipe located on the sixth floor split on Saturday, causing flooding in several floors. The hospital was forced to stop accepting new patients and others had to be relocated. Visitors were also barred from the hospital for a few days when Grady lifted restrictions on family visitation.

According to John Haupert, president and CEO of Grady Health System, initially, officials thought the repairs could be completed in three or four months by workers. However, after an assessment with consultants, Haupert says the repairs necessitate a "full gut renovation."

"This means the patient care areas adversely affected will be totally demolished and reconstructed," Haupert said in a statement.

Due to the damage, Grady is currently handling around 80 percent of the number of ambulance transports the hospital handled before the flooding. The hospital will remain operating normally while repairs are underway. 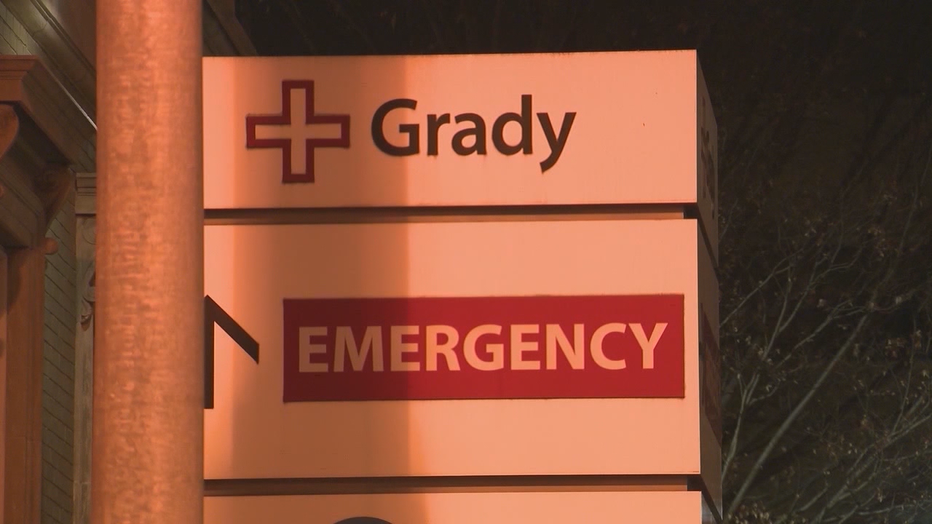 Officials say the damage to Grady will take until October to fix.

"We will continue to work closely with the state, the coordination center, and other hospitals to determine when Grady is at capacity for medicine patients, thus requiring a medicine diversion on a periodic basis," Haupert said.

Officials say the repairs will not affect staffing other than possible temporary assignments for some staff.