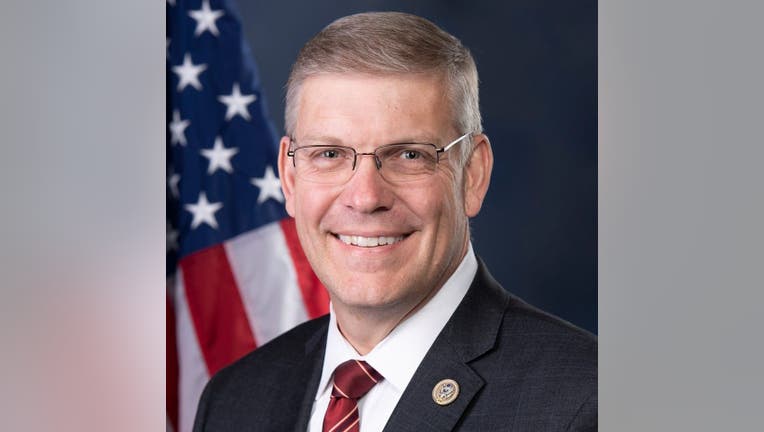 ATLANTA - U.S. Rep. Barry Loudermilk announced that he tested positive for COVID-19 in a statement Tuesday, becoming the fourth Republican representative from Georgia to contract the virus.

The statement said that Loudermilk was tested last week after coming in contact with someone who tested positive.

“I’m quarantining at home in Georgia, with mild symptoms, but I look forward to getting back to my full legislative duties as soon as possible,” Loudermilk said.

Ferguson tested positive in October after he appeared at an indoor rally with Gov. Brian Kemp, sending the Republican governor into quarantine. Kemp never tested positive.

U.S. Sen. Kelly Loeffler briefly isolated after she tested positive for COVID-19 in November. But she later received two negative tests and quickly returned to in-person campaigning ahead of her Jan. 5 runoff against Democrat Raphael Warnock.

For most people, the coronavirus causes mild or moderate symptoms, such as fever and cough. But for others, especially older adults and people with existing health problems, the highly contagious virus can cause severe symptoms and be fatal.