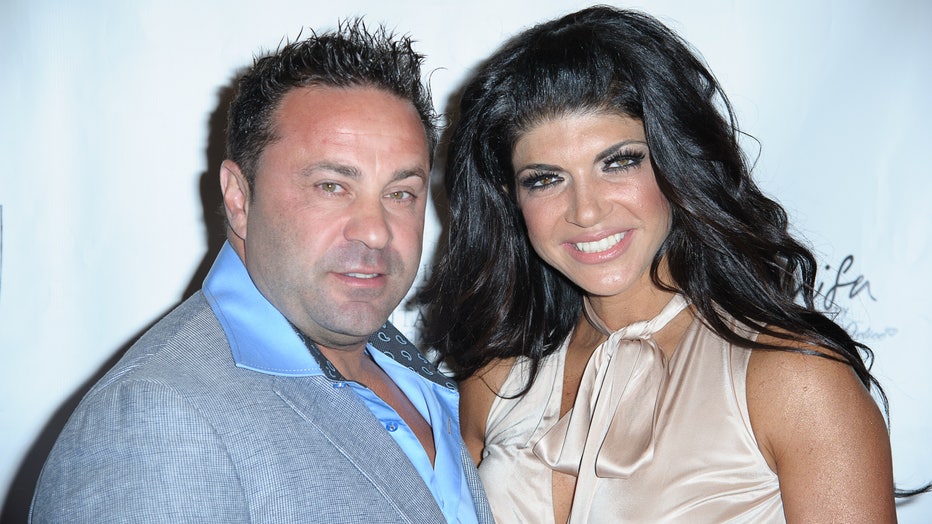 The former couple, who were married for 20 years and share four daughters together, "discussed their future" during a family trip to Italy last month and they both "agree that each had to move on," a source close to the family told People magazine.

The stars have been living apart for several years after being convicted of wire and bankruptcy fraud. Both spent time behind bars before Joe was deported to Italy.