FULTON COUNTY, Ga. - A re-entry program for inmates wins praise and a $1 million award from the federal government. 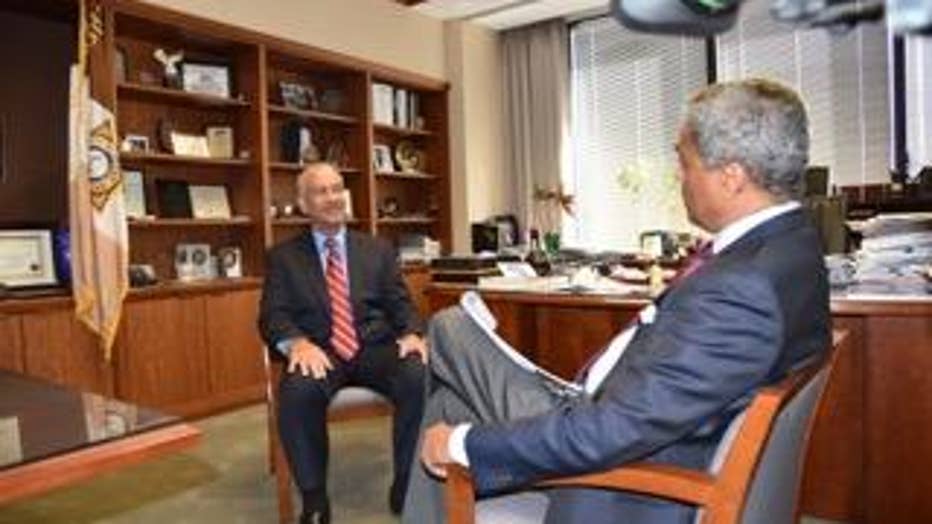 The Fulton County Sheriff's Office under Ted Jackson began the program in 2016. Offenders are selected who show they are open to life counseling and education. If they make it through the course, the county will follow them to a job opportunity.

"We tried to lock the door and throw away the key," Jackson said. "That did not work."

One inmate, 22-years-old, is Kwentaurius Underwood. His criminal activity began with car crimes at the age of 15.

He will soon be able to leave his fourth stint in custody.

Underwood said a judge, Rebecca Reider, talked to him and started him on a path to go right instead of wrong.

Is there staying power to the Fulton County program? The sheriff cites these numbers.

There have been 120 participants, so far, just seven have gone out and committed a new crime.