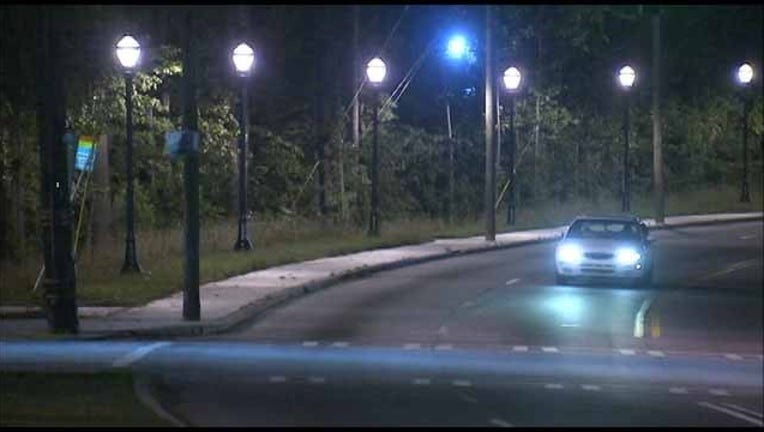 Atlanta Police said they are searching for a rapist.

Investigators said the victim was robbed and assaulted at a MARTA stop in northwest Atlanta near West Chattahoochee Avenue near Ellsworth Industrial Drive during the early morning hours on Saturday.

Police describe the suspect is described as a black man between 20 and 30 years old with short, twisted hair. The victim also said her attacker had a tattoo of x's around his eye, according to investigators.

Anyone who has any further information is asked to call the Atlanta Police Department.