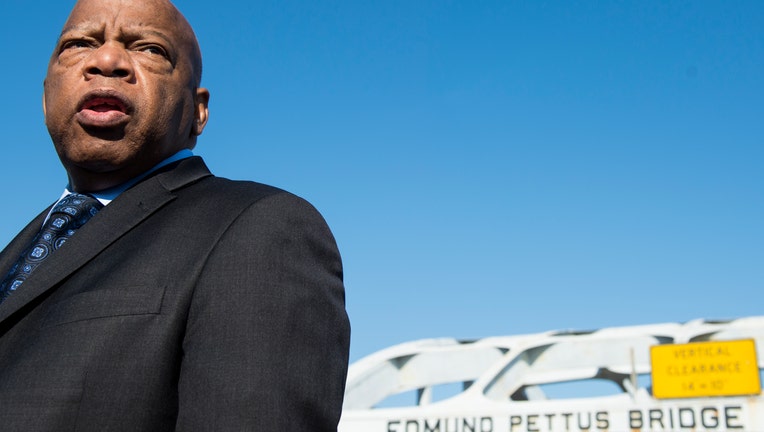 ATLATNA - On March 7, 1965, a historic protest involving an estimated 600 people, including civil rights icons, turned into a combative, chaotic event.

Law enforcement retaliated against protesters with violence on the Edmund Pettis Bridge.

Bloody Sunday proved to be a conscious-shocking turning point in the civil rights movement that led to the passage of the Voting Rights Act of 1965.

On the 56th anniversary of the historic event, public figures from President Joe Biden to former gubernatorial candidate Stacey Abrams and organizations took to social media in solemn observance of the anniversary.

Many of the voices on social media hail from the Atlanta area.

An icon nearly synonymous with the protests, late Georgia Rep. John Lewis also made appearances in posts due to his role in the historic protests.

Not extremely active on Twitter, posting a handful of times per month, one of Lewis' last tweets marked the 55th anniversary of the Selma March and Bloody Sunday in 2020. This is the first Blood Sunday without the influential civil rights icon.

The Associated Press contributed to his report.