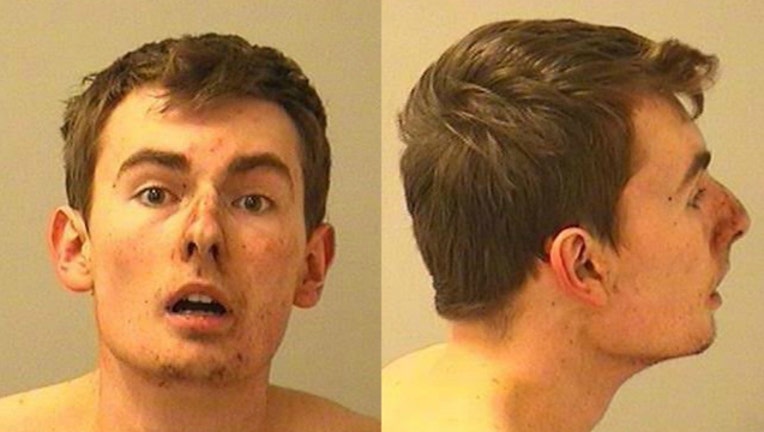 John Shenko is charged with two counts of first-degree murder for the fatal stabbing of his father, 60-year-old Kevin Shenko, in the home they shared in the 7N200 block of Longridge Road in unincorporated St. Charles Township, according to the Kane County sheriff’s and state’s attorney’s offices.

Sheriff’s deputies initially responded about 1:15 a.m. Sunday after reports of a person screaming for help in the home.

Deputies found the victim lying on the ground outside with apparent stab wounds, the sheriff’s office said. He was pronounced dead at the scene at 1:40 a.m.

Prosecutors said during John Shenko’s bond hearing Tuesday that his father had suffered more than 100 wounds.

His son was also outside when police arrived and was taken into custody immediately, the sheriff’s office said.

John Shenko’s bond was set at $2 million, according to the state’s attorney’s office. He is next scheduled to appear in court at 9 a.m. Friday.