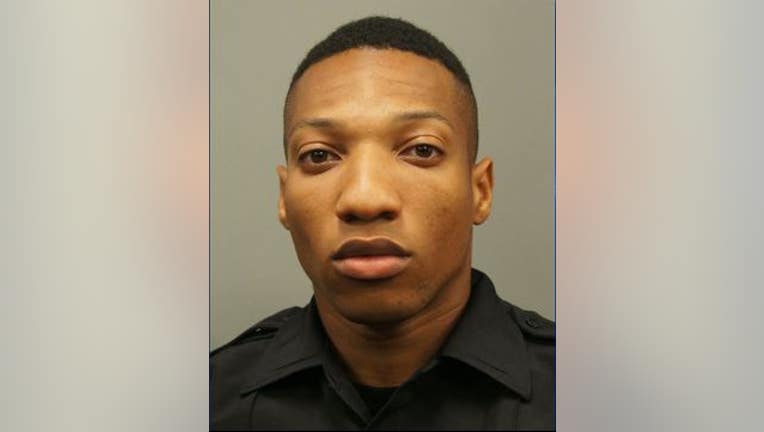 Vancito Gumbs, 28, of Stone Mountain, Georgia, was recorded by federal agents on phone calls passing leaders of the gang information from law enforcement, while he was employed as a DeKalb County Police Officer. Prosecutors say Gumbs also provided a gun to a fellow gang member.

Gumbs was convicted in May 2019 after a jury trial.