City of Atlanta to possibly make direct payments to residents

A program is being pitched to potentially provide up to $500 in assistance for residents for up to 12 months.

ATLANTA - Some individuals in the city of Atlanta may soon be eligible for a monthly paycheck with no strings attached.

"To provide eligible low- and moderate-income individuals with a monthly stipend of $500 per month for up to 12 months due to a memorandum of understanding," District 2 City Council Member Amir Farokhi read to the Atlanta City Council during their meeting this week.

Mayor Keisha Lance Bottoms is putting forth the direct cash payments plan for those living on the margin. It could be for as long as 12 months or $6,000 total. The money would not be a loan, but an investment by the city in the qualified resident. 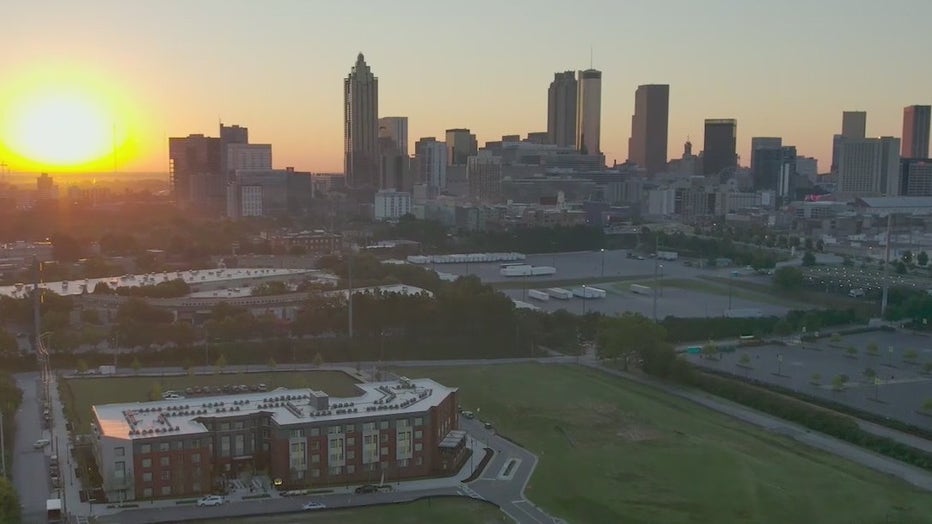 The estimate is about 300 families living at the low- to moderate-income level. The city would set aside $2.5 million for the pilot program. The program, with some overhead administrative costs, will be run by a non-profit.

It is an economic security platform advocated by a number of American mayors and Mayor Bottoms is a founding member.

In a statement to FOX 5, Mayor Bottoms wrote:

"I am proud to be part of a powerful coalition of mayors as a founding member in this pilot program. We know that economic security is a right and a necessity for all to thrive in this country."

FOX 5 spoke with several people about the proposed program. They said with the rise in gas prices and issues with the supply chain driving up prices in general, the extra money would be helpful. But some express concerns over what the criteria would be that would qualify someone for the pilot program.

Those details have not been announced, but are expected soon.