Here's what the FBI and the postal police say was taking place.

The workers made a pact with a person they believed to be a drug dealer to ensure packages of cocaine were shipped successfully.

What they did not know is that the dealer was really working with law enforcement and what was in those packages -- fake drugs.

In all seventeen were arrested. Of those 16 are postal workers. 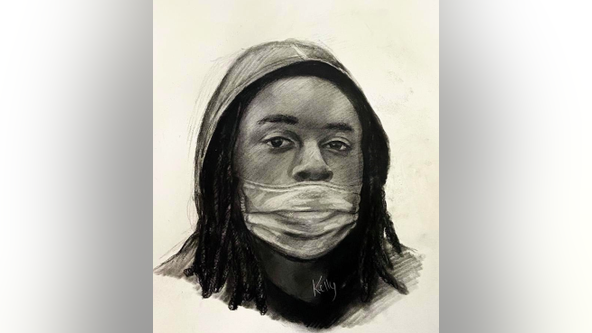