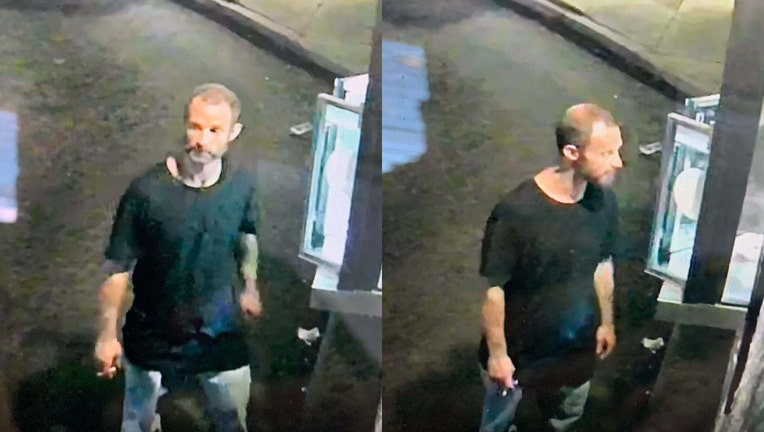 GRIFFIN, Ga. - Police and fire investigators in Griffin are working to identify and track a suspect in an arson the occurred outside of a Christian Women's Center.

Police said someone set fire to a dumpster behind the Christian Women's Center in Griffin, located a 1645 N. Expressway, in the late evening on Oct. 13.

Officers arrived at the location and saw flames from the dumpster. Video footage from an adjoining business shows who police identified as a suspect.