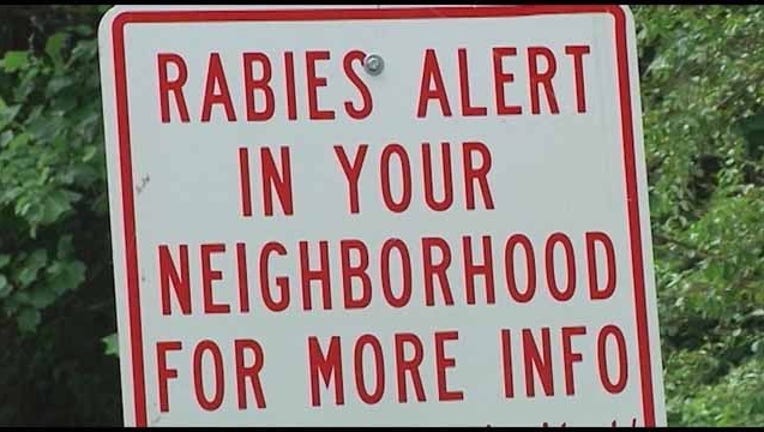 Rabies is a disease that affects the brain. It´s usually passed from animal to animal but can be passed from animals to people. The virus is spread through saliva, usually from a bite of an animal that has the disease.

Anyone who has been bitten or scratched by a wild animal should seek medical attention immediately. Additionally, residents are advised to watch pets and contact DeKalb County Animal Control if unusual behavior such as excessive drooling or foaming at the mouth occurs.

Rabies can be prevented by a vaccine. Residents are responsible for vaccinating pets every year and registering the tag with DeKalb County Animal Control.