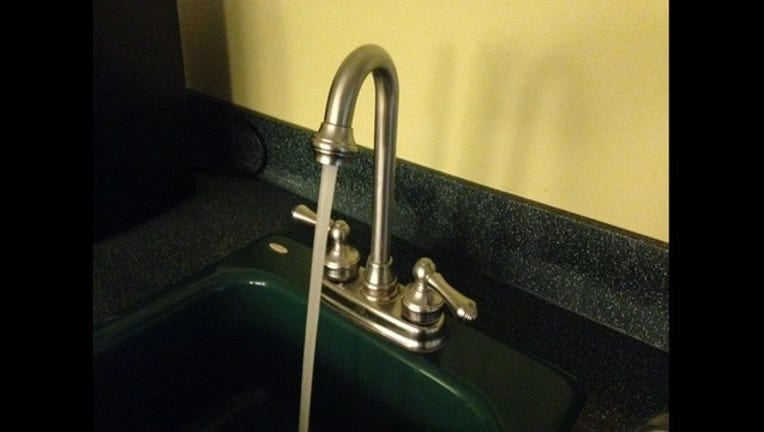 UPDATE: Officials say the boil water notice for Porterdale has been lifted.

The city of Porterdale is under a boil water advisory after water main break.

The city is going door-to-door to get the word out.

Residents in the area affected are asked to bring their water to a rolling boil for about two minutes before using or use bottled water from the store.

Anyone who requires further information is asked to call Porterdale City Hall at 770-786-2217.