ATLANTA - It is something one may see in the movies, police said a safe was nabbed from an Atlanta restaurant during an early morning ambitious burglary, but the whole thing proved fruitless for the crooks.

Atlanta Police said they responded to Fox Bros Bar-B-Q located at 1238 DeKalb Avenue around 4:15 p.m. Wednesday after receiving an audible alarm call. Investigators said the safe was yanked out of the popular spot.

Within three hours, officers were able to locate the safe along Haygood Avenue, which remained locked the whole time.

In a Facebook post, Fox Bros Bar-B-Q spoke directly to the burglars and praised Atlanta Police alongside a picture of the recovered safe:

“Well you guys may have been able to break in, steal our safe, and get away, but you were unable to get it open before APD caught up with ya, you may have ran but you left your car behind, and it wasn't stolen. Thank you to our friends at @atlantapolice zone 6 and zone 3 for your quick action, this safe was back intact at our restaurant 3 hours after stolen.”

The post drew a slew of comments poking fun at the failed crime:

“Wow. They must've skipped the day when "not using your own car" was discussed at Criminal School,” one person commented.

“I love it when the bad guys lose,” wrote another.

One dedicated fan wanted to remind the local eatery of what is really precious to them:

“The funny thing is that the most valuable item in the restaurant isn't the money but the brisket, Fox Bros Bar-B-Q,” wrote the commenter. 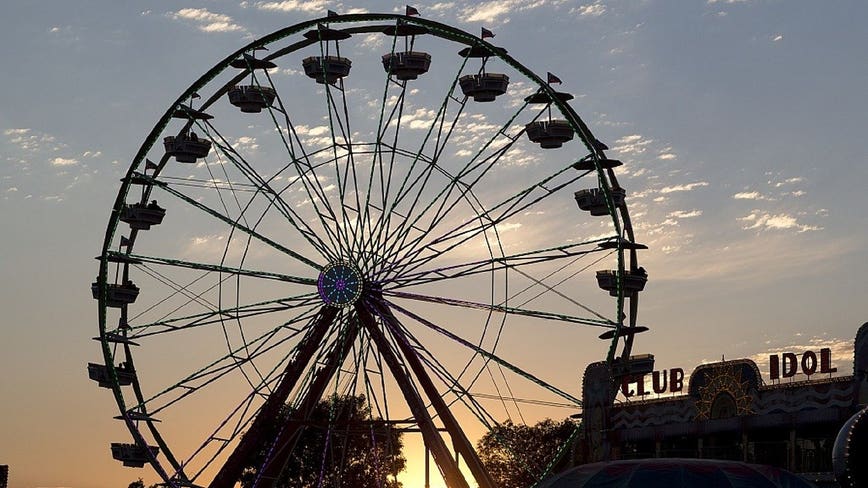