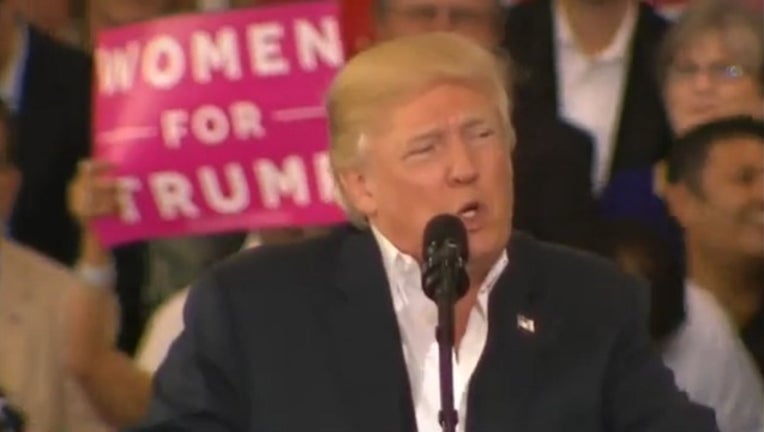 NASHVILLE, Tenn. (AP) - A new poll shows that President Donald Trump's approval rating in Tennessee is around 50 percent three months after he won the state by a wide margin in the general election.

The Middle Tennessee State University poll of 600 registered voters showed that 51 percent approve of the job Trump is doing. He won the state with 61 percent of the popular vote.

The poll was conducted between Feb. 12 and Feb. 16 and results were released Wednesday at the annual Associated Press-Tennessee Press Association legislative preview session. It has a margin of error of plus or minus 4 percentage points.

Jason Reineke, MTSU Poll associate director, said the results show that Trump so far is experiencing a hangover in Tennessee, not a honeymoon.

The poll showed that 32 percent disapproved of Trump's performance and 17 percent didn't know or didn't answer.

This version corrects the percentage of poll respondents who disapproved of Trump's performance to 32 percent, not 27 percent.