Search on for gunman

A man was shot at an apartment complex in South Fulton, but the incident ended at a gas station. Now police are searching for the gunman.

SOUTH FULTON, Ga. -  A man was rushed to the hospital after being shot at an apartment complex in the city of South Fulton.

The shots were fired late Thursday night at an apartment complex on South Fulton Parkway, but police ended up finding the victum a half-mile away at a Shell gas station on Lynmark Way. That's where they also located a black car that had its driver side windows shot out.

Paramedics rushed the victim to the hospital in serious condition, but no other details have been released by police about the victim or a possible motive for the shooting. Once he is out of surgery detectives plan to interview him. 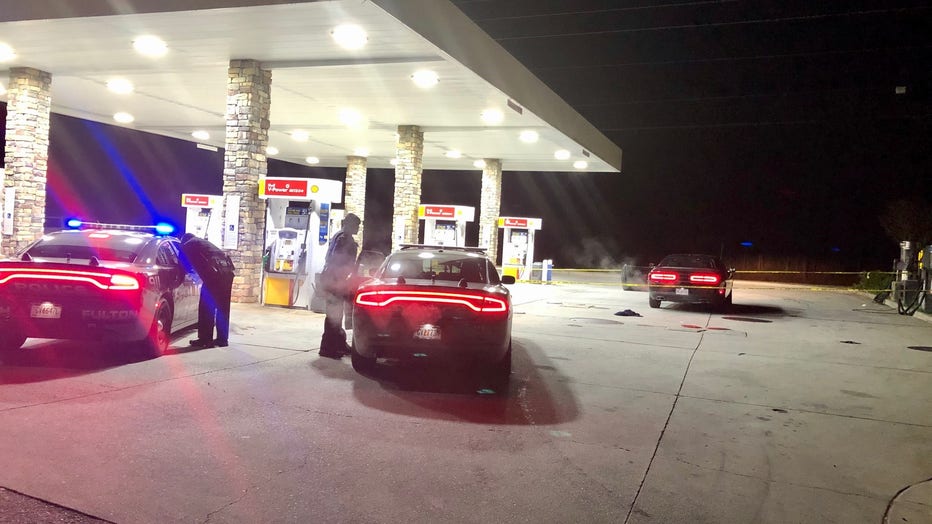 While some detectives worked the shooting scene at the apartment complex, others could be seen at the gas station.

The car at the center of the investigation had its front driver side window blown out, with bullet holes in the rear window of the same side. The clerk at the store tells FOX 5 he never saw the man pull in.

The store does appears to have surveillance video, which hopefully will be able to help police figure out what happened.