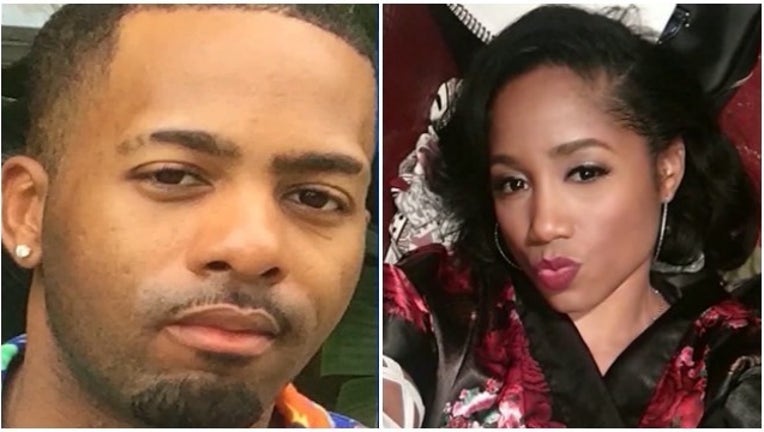 ATLANTA - Authorities said a woman who was fatally shot in Atlanta while sitting in her SUV was the victim of a rape and kidnapping by her boyfriend, and he is now a person of interest in her death.

U.S. Marshals said Alfredo Capote is wanted on charges including kidnapping, rape and aggravated sexual battery in the April attack on actress and model Jokisha Brown.