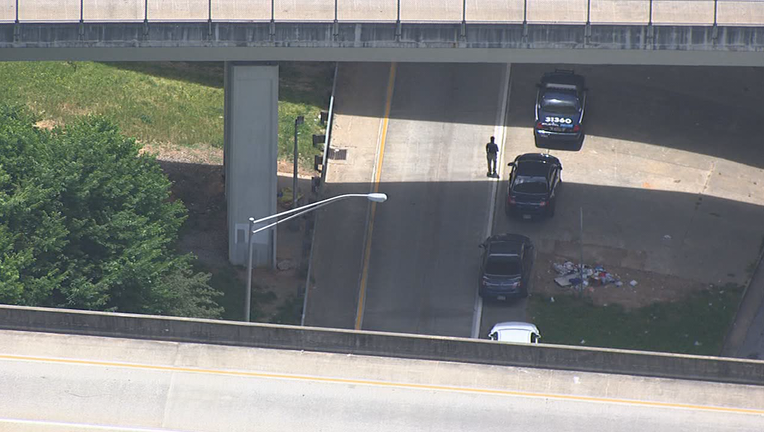 ATLANTA - Atlanta police are investigating after a woman was stabbed to death late Friday morning.

According to investigators, the incident happened around 11:10 a.m. near the intersection of Pryor Street and Interstate 20.

A male suspect was arrested on the scene.

Police confirmed, the woman died as a result of her injuries.