DEKALB COUNTY, Ga. - DeKalb County police said a woman is in critical condition after being shot in the head outside a daycare facility in DeKalb County early Friday morning.

According to investigators, a 30-year-old woman was sitting in the parking lot of the Obama Early Learning and Preschool Academy on Glenwood Road when she was shot in the head.

Police are investigating after a woman was shot in the parking lot of a daycare facility in DeKalb County Friday morning.

Victor Jones who lives nearby said thee 4:30 a.m. gunshot disturbed the still of the night.

"I heard a woman scream. then I heard a gunshot," Jones told FOX 5's Aungelique Proctor. 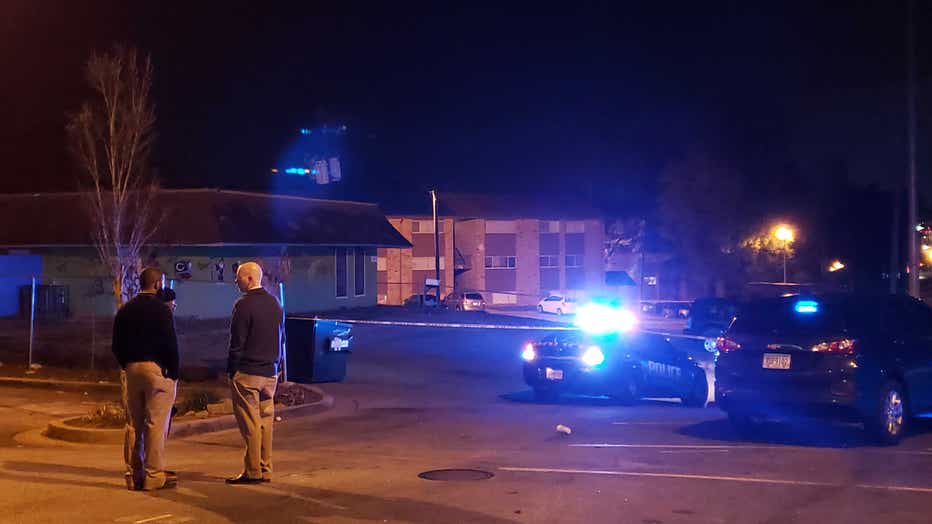 Police said the woman's car accelerated across the street and went over an embankment and hit a tree.

We're told the woman is in critical but stable condition and she's expected to survive. 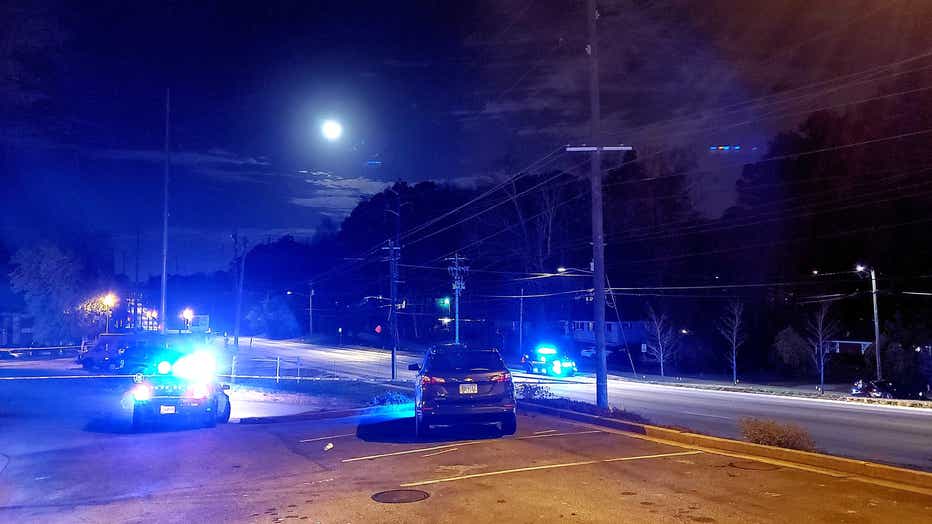 Detectives are not releasing her name because of the critical injuries she sustained.

Witnesses told police the woman said she thought that she was going to die. Then she began losing consciousness.

Police are reviewing nearby surveillance video, hoping to learn more about what led up to the shooting.