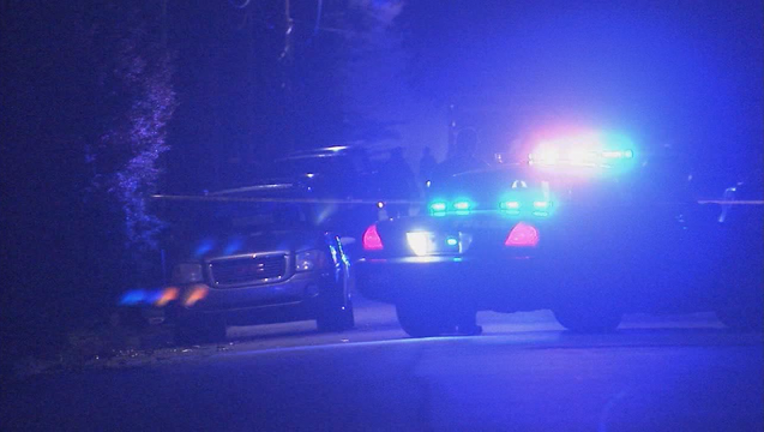 Officers responded to a person shot call a little after 3 a.m. in the 1000 block of Osborne Street.

Upon arrival, police found a 48-year-old woman who had been shot in the leg. She was taken to Grady Memorial Hospital and was said to be alert, conscious and breathing.

Authorities have not released the victim's identity.

It's not clear if a suspect is in custody.