Atlanta police are warning joggers to be alert of their surroundings.

ATLANTA - Atlanta police are warning joggers to be aware of their surroundings.

This comes after several joggers were recently attacked on the Atlanta BeltLine and other popular trails.

"The BeltLine is an amazing destination. There’s something for everyone out here but the only way we are going to keep it that way is if we work together," Atlanta Police Lieutenant David Wilson said.

Lieutenant David Wilson with the Atlanta Police Department wants runners to be safe while out enjoying the fresh air or getting a workout in.

"Last month we had two incidents where individuals were robbed along the south side trail of the Atlanta BeltLine," Wilson said. 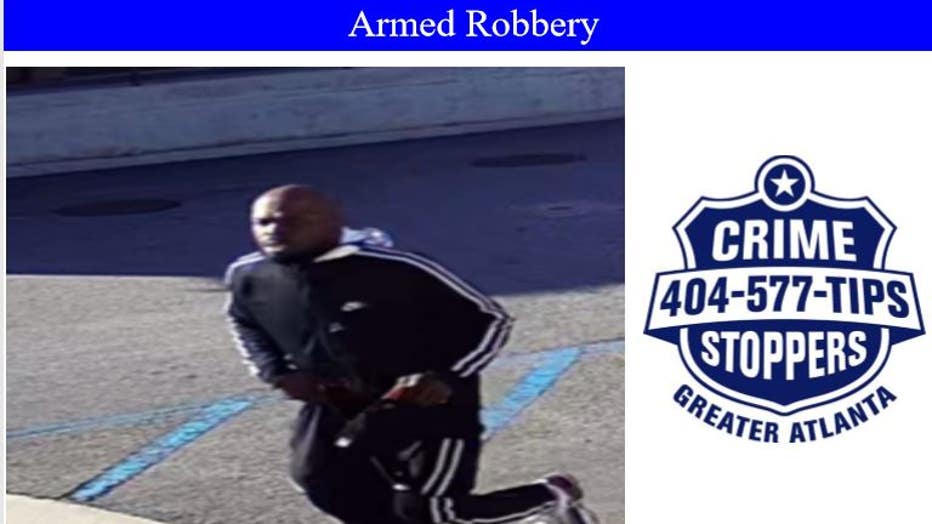 Wilson said it’s not just joggers who should be careful but bicyclists, those who are out walking dogs and everyone should pay attention to their surroundings.

"Too many people are out here with electronic devices plugged into both ears or faces buried into the cellphones and not aware of what’s going on around them," Wilson said.

Police need help finding a man they said robbed a woman on the BeltLine.

According to the police report, the man held the woman at gunpoint on the BeltLine near Hill Street in southeast Atlanta.

The victim told police the man tackled her to the ground and covered her mouth when she tried to scream all while holding the gun to her head.

The woman then stated the attacker tried to take her to another location but was able to run away by jumping down a steep hill and running to a nearby neighborhood for help.

"When you are out here know where you are on the trail. You might need to know where the nearest exit is or the business to go to," Wilson said.

Another scary scene happened just days earlier but this time with a woman jogging on Pullman Trail by the old Pratt-Pullman train yard off DeKalb Avenue.

A woman told police a man shoved her down to the ground and started touching her inappropriately.

According to the report, the woman was able to get away but didn’t get a good look at the man.

"Since the incident we’ve assigned two officers that are dedicated to this stretch of trail and since then we haven’t had any incidents since," Wilson said.

Wilson said runners shouldn’t be scared because, overall, the BeltLine is still a safe place to enjoy. Officials just want people to be careful.

"It’s really a safe destination. When you look at the total number of violent crimes that occur here each year it’s low when you consider the scope in which the BeltLine actually runs through," Wilson explained.