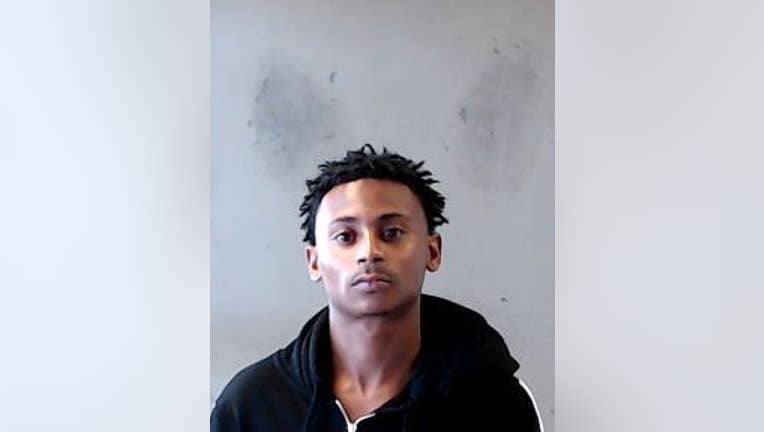 According to DeKalb County police, 22-year-old Delon Rashaud Johnson and an unnamed 16-year-old were arrested in Lithonia and charged with murder and aggravated assault in the shooting death of Kejuan McCullen.

On May 9, McCullen and the suspects were attending a party on Glen Cove Drive in Stone Mountain, when at some point a fight broke out.

Johnson is suspected of shooting McCullen in the head, according to police warrants.

McCullen died from his injuries.