Teen shoots self while handling gun

A DeKalb County teenager shot himself while holding a gun, police say

STONE MOUNTAIN, Ga. - A teenager was rushed to the hospital in critical condition late Wednesday evening after being shot inside a home near Stone Mountain. 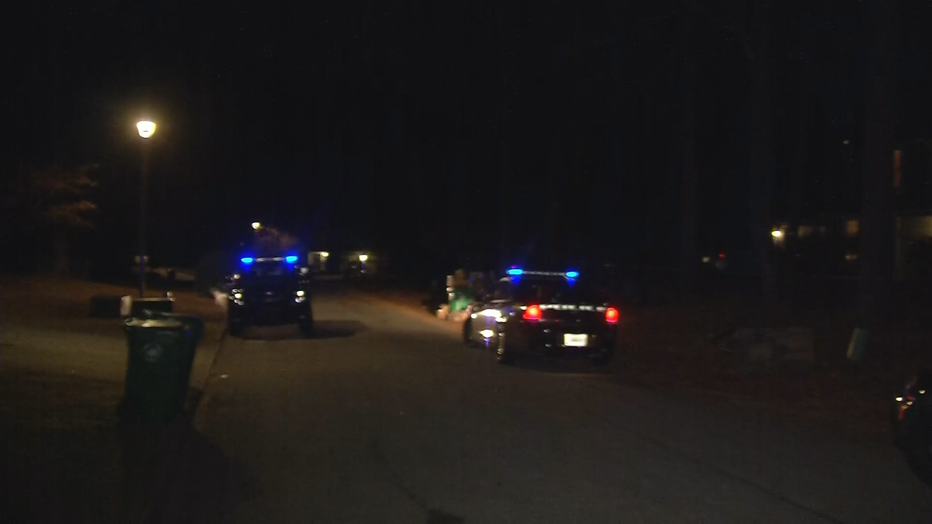 DeKalb County police said the shooting happened a home along Kelleys Creek Drive shortly before 10:30 p.m. Officers arrived at the scene to find an 18-year-old man inside a bedroom suffering from an apparent gunshot wound. Paramedics rushed the teen victim to the hospital, where doctors spent the overnight hours trying to save his life.

Police believe the teen was handling a firearm when it went off, striking the teen.

Officers said the person who called for help didn't witness the actual shooting but rather heard the gunfire from another room.

Police are investigating a shooting that left a teen critically injured.

Police said there were a number of people inside the home at the time, including two juveniles, but they aren't sure how many. That's because it appears at least one person bolted after the shots were fired. Those children didn't see the shooting, police said. Investigators said the people inside the house all know each other but aren't related.

No one else was injured in the shooting.

Police said no arrests have been made as of Thursday afternoon.

The teen victim remained in the hospital as of Thursday afternoon in serious condition.