Officials tell FOX 5 that officers were called to 1700 Stanton Road SW around 4:31 a.m. after reports of shots fired.

When they got to the scene, officers said one of the apartment buildings appeared to have been damaged by multiple rounds of gunfire. Resident Shelhar Mitchell lives in a building that was fired upon.

Witnesses on the scene told investigators that a vehicle had entered the complex and someone inside had shot several rounds. Family members of 18-year-old Antonio Jones broke down on the scene. They told FOX 5 Jones was a songwriter who spent lots of time on his computer and would never hurt anyone.

During a canvas, police say a bystander flagged them down, telling them that there was an injured man on the ground near the back of the apartment complex.

Officers discovered 18-year-old Antonio Jones died from a gunshot wound to his head. 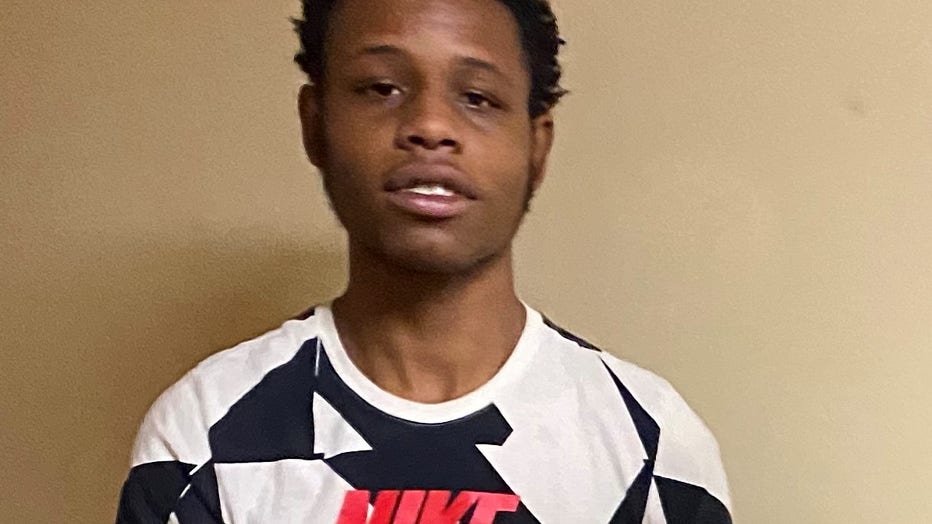 Police found 18-year-old Antonio Jones shot in the head at the apartment complex.

Police have not yet released the name of any suspects or what potentially led up to the shooting.

Anyone with information that could help the investigation, please call Atlanta police.