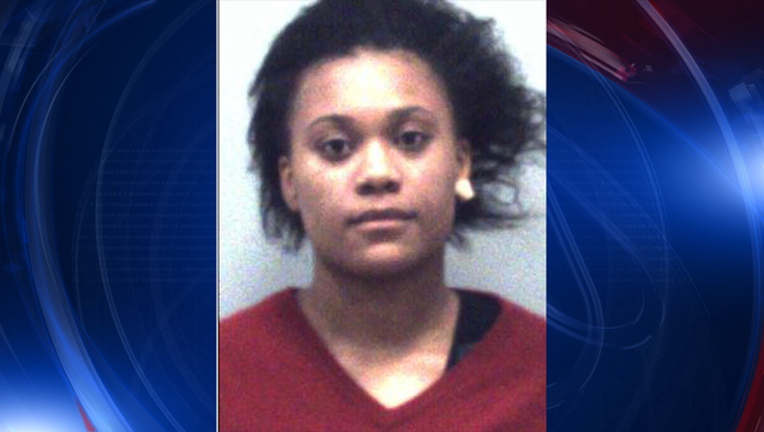 GWINNETT COUNTY, Ga. - A police chase in Gwinnett County leads to a serious crash and the arrest of a teen.

Naja Smith, 19, is facing several charges including attempting to elude law enforcement and possession of meth.

It began Monday morning on Interstate 85 near Pleasant Hill Road.

Police said an officer tried to stop a car for a toll violation, but the driver didn’t stop, leading to a chase.

According to officers, the driver exited onto Indian Trail Road and crashed, hitting five other unoccupied cars.

Police said there were four people inside, including a pregnant woman who was taken to the hospital.