MILTON, Ga. - Police in Milton are investigating a report of a suspicious person after a middle school student said she was approached on her way to school Tuesday morning.

According to the Milton Police Department, a man approached a student near a wooded area while walking to her school bus stop. It happened near the intersection of Commonwealth Way and Windward Village Parkway. 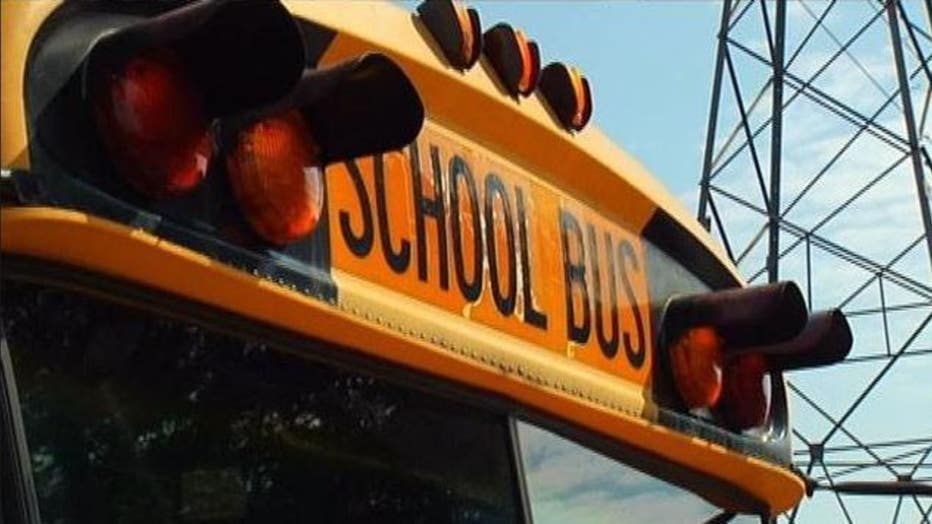 Police said the interaction made the juvenile feel uncomfortable to the point where she contacted her parents once she was safely on her school bus.

The unknown man is described as a white male and very thin with grey hair. Police said he was wearing a black tank top and green cargo shorts when he approached the student. He's believed to be driving an older-model white, four-door SUV.

Anyone with information is asked to contact Milton police.