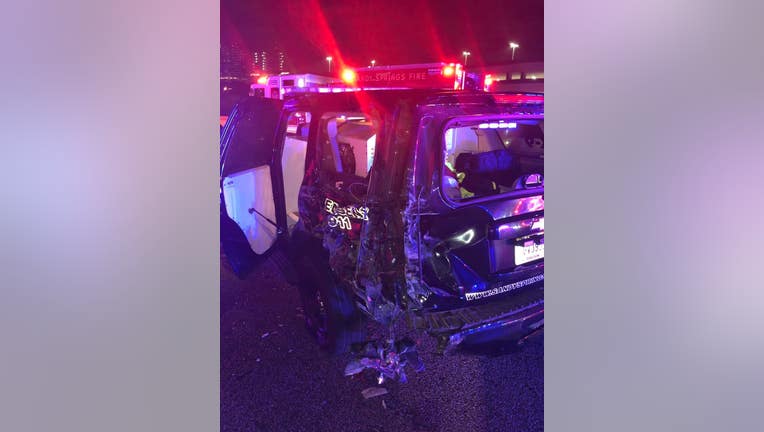 SANDY SPRINGS, Ga. - A Sandy Springs police officer and his K-9 partner are recovering after their patrol vehicle was hit by a suspected drunk driver.

Officials say that the crash happened Sunday just before 11 p.m. in the area of Interstate 285 near Peachtree-Dunwoody Road.

According to Sandy Springs Police, the officer was in a lane closure fully visible with his emergency equipment activated when the driver struck the vehicle at high speed. 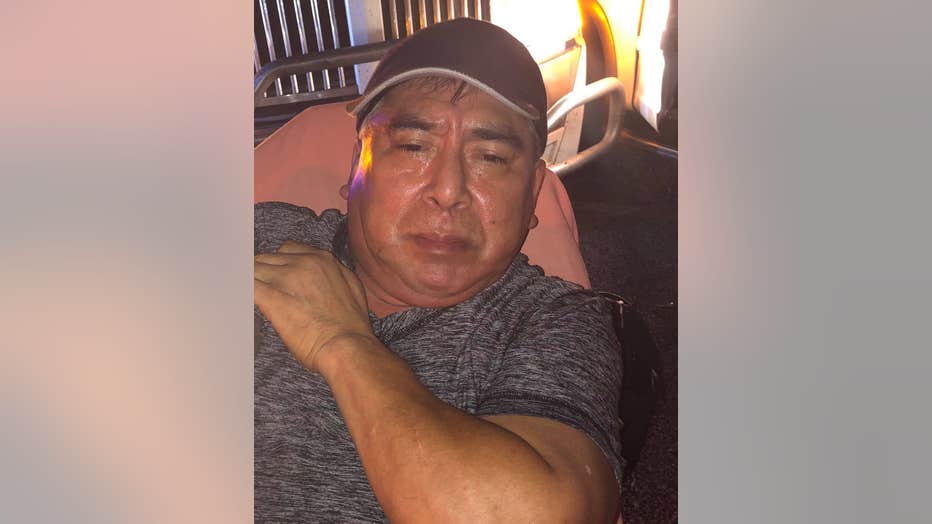 Medics took the officer and the K-9 officer to the hospital and veterinarian for their injuries. Officials say they have since been released and are now recovering at home.

Police have identified the driver as 57-year-old Lawrenceville resident Apolinar Mondragon Lucas. He's since been charged with DUI, failure to maintain lane, having a suspended vehicle registration, driving while unlicensed, and a Move Over Law violation.

"This is yet another reminder of the seriousness and dangers of drunk driving and its implications," Sandy Springs police said on Facebook. "If you plan on drinking and need to get somewhere, please use services such as Uber, Lyft or call a friend."