CANTON, Ga. - A suspect is in custody after police say he allegedly assaulted a Canton woman and took her child late Saturday night. 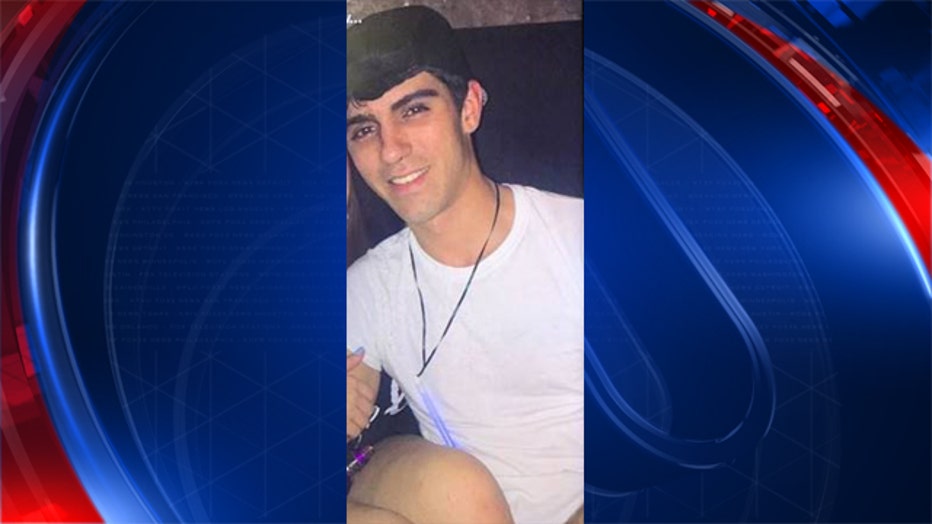 The Canton Police Department told FOX 5 that around 11 p.m. Saturday 26-year-old Justin Wheeler took the 18-month-old child's mother out of a vehicle and assaulted her before taking the toddler.

The mother told police that Wheeler told her that she "would never see the child again."

Police say Wheeler had an extensive history of violent offenses which including battery, false imprisonment, and numerous first and second-degree child cruelty charges.

After issuing a Levi's Call and tracing Wheeler's phone to a location in Bartow County, officials say Georgia State Patrol troopers were able to find both Wheeler and the child.

Wheeler has been taken to jail. Police have not yet released possible charges.

The toddler was found safe and reunited with its mother.