ATLANTA - Police are searching for a suspect who they say fired shots into the air in an Atlanta Waffle House parking lot. 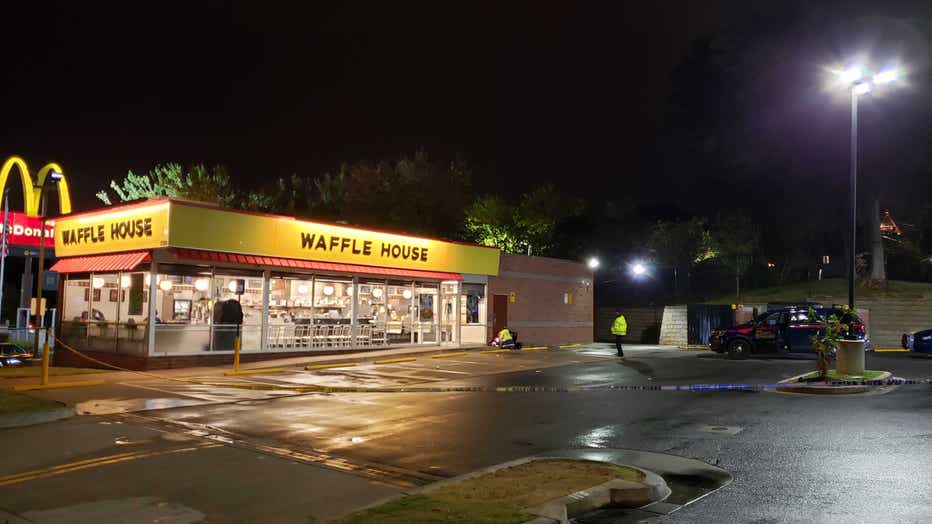 Atlanta police told FOX 5 that they were called to the 1000 block of Northside Drive NW at around 4:30 a.m. after reports of shots being fired.

Witnesses told police that they saw a group of men arguing in the parking lot. During the argument, witnesses say one man pulled out a handgun and fired rounds into the air.

After the shooting, the suspect got into a vehicle and fled the parking lot.

No one was injured in the shooting, and the investigation continues.