CLAYTON COUNTY, Ga. - Clayton County police are searching for a registered sex offender accused of being caught on camera pleasuring himself in public multiple times. 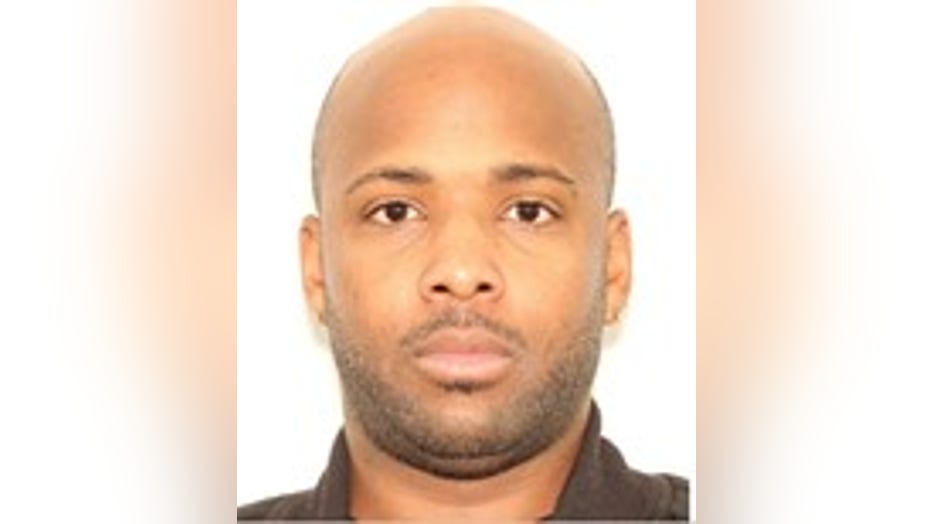 According to the Clayton County Police Department, detectives obtained warrants for Mark Anthony Williams on Friday.

Officials say Williams was caught on a Ring video doorbell camera on a resident's porch pleasuring himself earlier in March.

Last week, investigators say he was caught on security cameras doing the same thing at a local restaurant.

Detectives have now obtained warrants for Williams, who is a registered sex offender, for the charges of Peeping Tom, criminal trespass, and public indecency.

If you have any information about his whereabouts, please call the Clayton County Police Department at 770-477-3550. 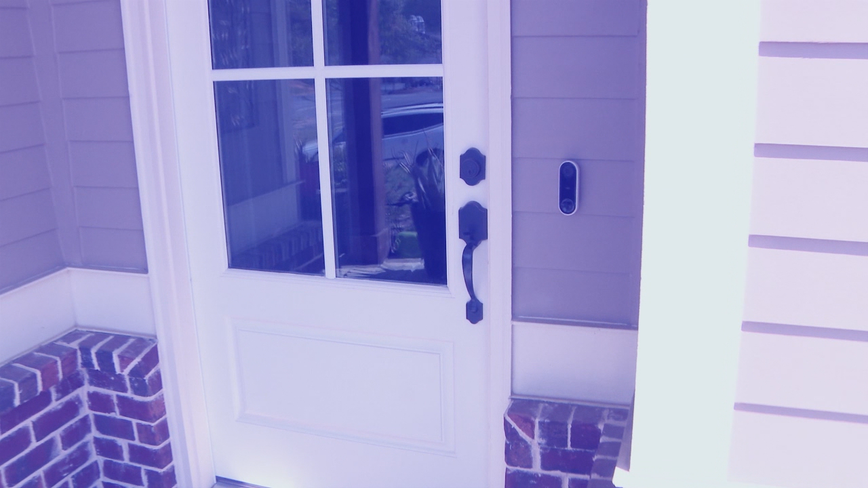 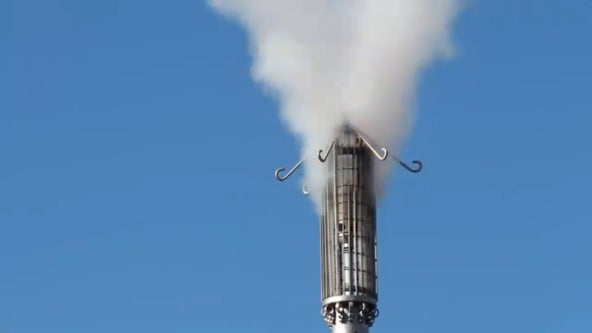 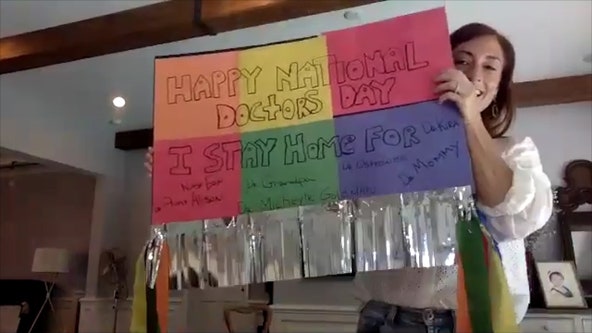