MARIETTA, Ga. - Police say they have seized more than 100 pounds of potentially illegal substances, plus marijuana from two tobacco and vape shops in Marietta. 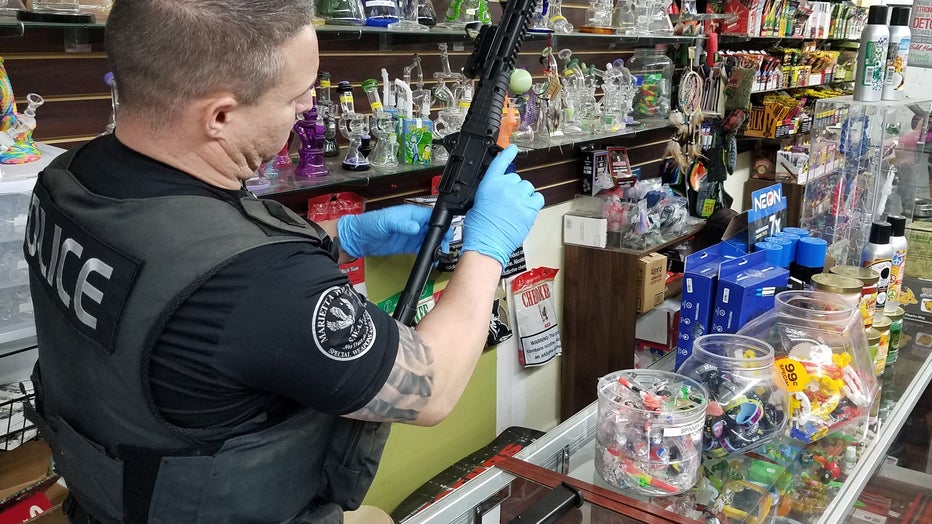 According to the Marietta Police Department, the raids began with an investigation into the sale and use of HEMP and CBD oil inside the city.

When investigators tested samples from the Royal Cigar & Tobacco shop and Endangered Botanicals, both located on 1500 Roswell Road and owned by the same person, they say they discovered that the samples were THC, not HEMP as the shop was claiming.

"The owner claimed it was not marijuana, that it was hemp, but that was the item that was tested by the GBI to contain marijuana,'" Officer Chuck McPhilamy said.

Marietta police raid businesses and seize drugs and guns from inside

With those results, investigators secured a search warrant for the businesses. On Nov. 19, police officers raided the shops. Officers tell FOX 5 they found over 9 pounds of marijuana, multiple scales, baggies, and three firearms.

In the search, officials also found a lab allegedly set up to manufacture gummy edibles and capsules that the owner claimed were Kratom, a substance that has a similar effect to heroin. Police collected more than 100 pounds of the substance for testing. 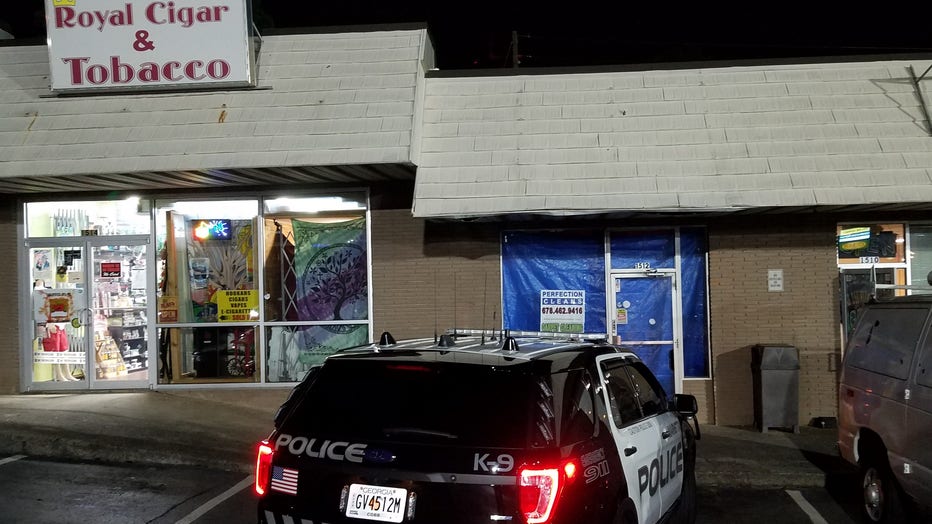 Officials also searched the Cobb County home of the owner, identified as Billy Christian, and say they found another gun and more marijuana.