ATLANTA - Police are searching for suspects after a man was stabbed and killed on a Buckhead street.

It was 3:30 Saturday morning when police got the call for a person stabbed on the 20 block of Irby Avenue NW in Buckhead.

The person who called in the crime told police there was a multiple-man brawl and, during the fight, one man was stabbed.

When they got to the scene, police say they found a stabbing victim outside a car dealership.

Medics rushed the man to Piedmont Hospital, where he was pronounced dead. 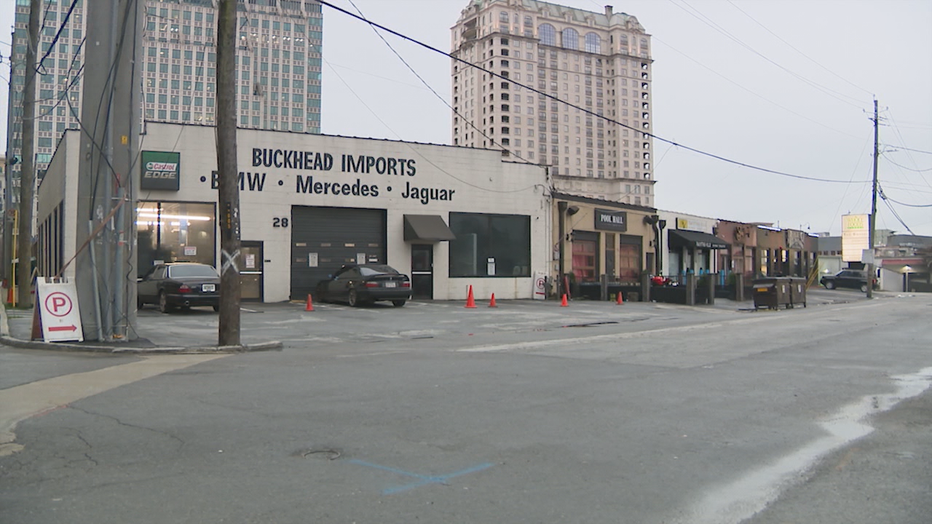 Police say they found the man stabbed outside a Buckhead car dealership.

"I'm just surprised it would happen here," Keigh LaMaster said. His in-laws live nearby and he visits enough to consider himself familiar with the neighborhood.

"I think it's a pretty safe place to be," he said.

Police say they have made an arrest, but haven't released the names of the suspect or victim.