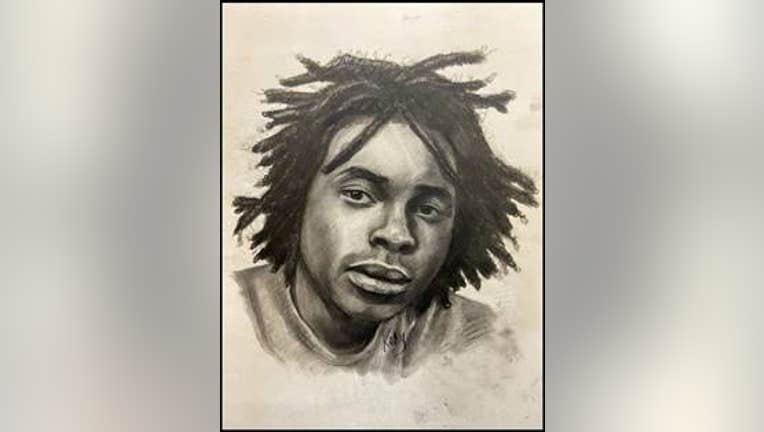 GWINNETT COUNTY, Ga. - Gwinnett County police are asking the public to help them identify a suspect in a violent rape.

Officials said on Sept. 20, the victim was walking on Pleasant Hill Road when the suspect grabbed her from behind and dragged her into the woods.

Once in the woods, police said the unidentified man sexually assaulted and seriously injured his victim.

Gwinnett County police released a sketch of a man investigator said is wanted in connection to a sexual assault.

The suspect is described as a man with dreadlocks who is in his 20s or 30s.

At the time of the crime, he was wearing khaki pants, a white striped shirt, and had a backpack.

Women who live in the area say it's unsettling to hear this in broad daylight.

"It's scary to find out it was early in the morning and nobody saw anything," said Violet Montanez, who lives in the area.

Pleasant Hill Road is a busy road. There are a lot of stores in the area and an apartment complex as well.

"You want to be able to walk your dog or go on a walk if you want to and not have to worry about stuff like that," said Ebony Weeks, who also lives in the area.

Officials shared a sketch from the victim's description in the hopes that someone recognizes him.

The sketch was released more than a month after the attack because detectives were following up on leads and it took the victim some time before she was able to sit down with a sketch artist.

According to police, it's possible for the suspect to strike again since he was able to get away with it in this case.