ATLANTA - Investigators with the Atlanta Police Department are searching for a woman suspected in connected with a dog attack on the BeltLine. 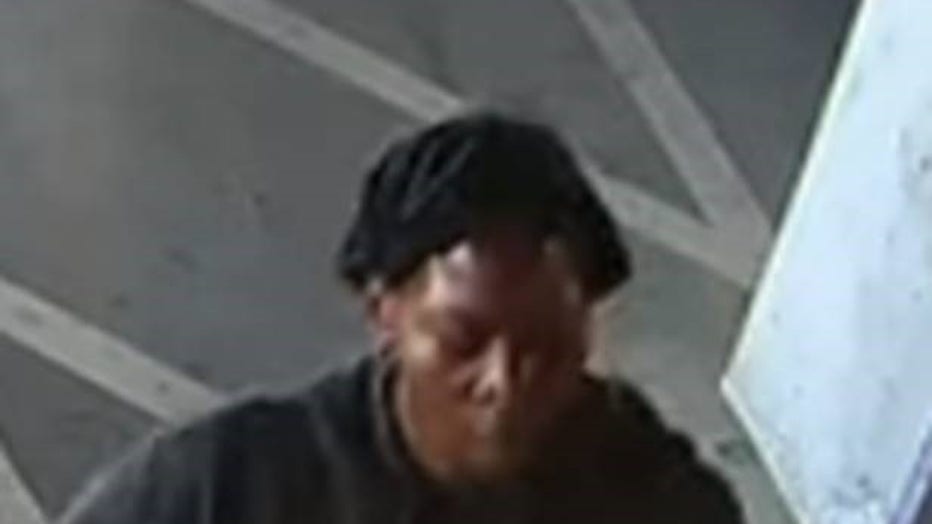 According to officials, the attack happened on the BeltLkine near the Bitsy Grant Tennis Center on April 2 around 4 p.m.

Police say the victim was walking her dog when both she and her pet were attacked by another dog.

In the attack, the victim was seriously bitten in the arm and eventually required medical treatment, officials said.

After the second dog's owner was able to get control of her animal, she told the victim that she would contain her dog and return. She never gcame back, police said.

Police shared surveillance footage of the woman, asking anyone who may have information about her identity to please call Crime Stoppers at 404-577-8477.