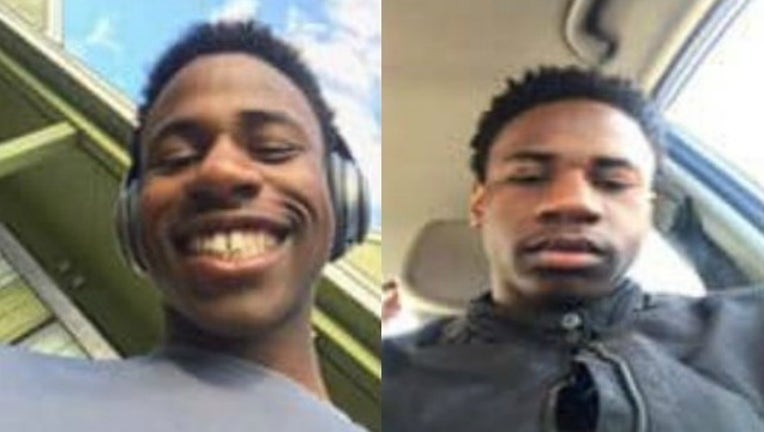 NEWNAN, Ga. (FOX 5 Atlanta) - Police are searching for a missing 19-year-old from Newnan.

Investigators said Jacorey Harris walked away from the Stay Lodge on Monday and hasn't been seen or heard from since. He didn't take his wallet or cell phone with him.

Harris is described as a black male, 6'2", and weighs 160-180 pounds. He was last seen wearing a pair of gold Newnan High School athletic shorts, a thin Under Armour hoodie and possibly a pair of slides.

Family members told police he doesn't have a girlfriend and isn't known to hang out with friends. They also said he has no history of drug use or any medical issues.

Anyone with information on Harris' whereabouts is asked to call the Newnan Police Department at 770-254-2355.