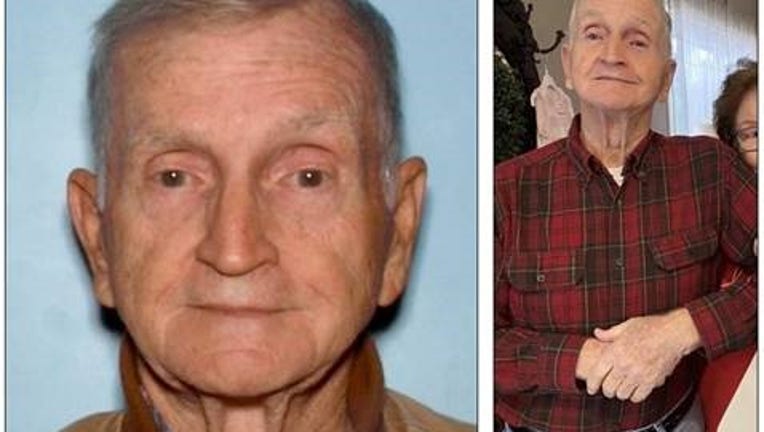 DACULA, Ga. - Police in Gwinnett County are searching for a missing 75-year-old man last seen Wednesday afternoon. A Mattie’s Call, Georgia’s emergency missing alert for disabled or elderly persons, has since been activated for him.

Benjamin Clarke was last seen at his home on Burnt Oak Way in Dacula around 1 p.m., according to Gwinnett County police.

He was driving his black 2011 Ford Escape SUV and police said he was headed to a relative’s house in Alabama. The SUV has all-black rims and a University of Alabama vanity license plate in the front.

Family members told police they are not sure he knows where he is going. Police said Clarke has a diminished mental capacity and is on medication. Police also say he has difficulty communicating, speaking, and understanding. He also is diabetic. It was not clear if he had his medication for him.

Clarke is described by police as being 5-feet-6-inches tall, weighing 183 pounds, with brown eyes, and gray hair. He was last seen wearing a red plaid shirt, blue jeans, a brown Carhartt vest, a gray and red Alabama hat, and gray and orange Under Armour tennis shoes,