It happened at New Church of Atlanta on Amwiler Road in unincorporated Norcross. The assistant pastor called police before 11 a.m. on March 18 and said someone had stolen some electronics and damaged equipment in the congregation area.

Police said the suspect left the church through the front door. 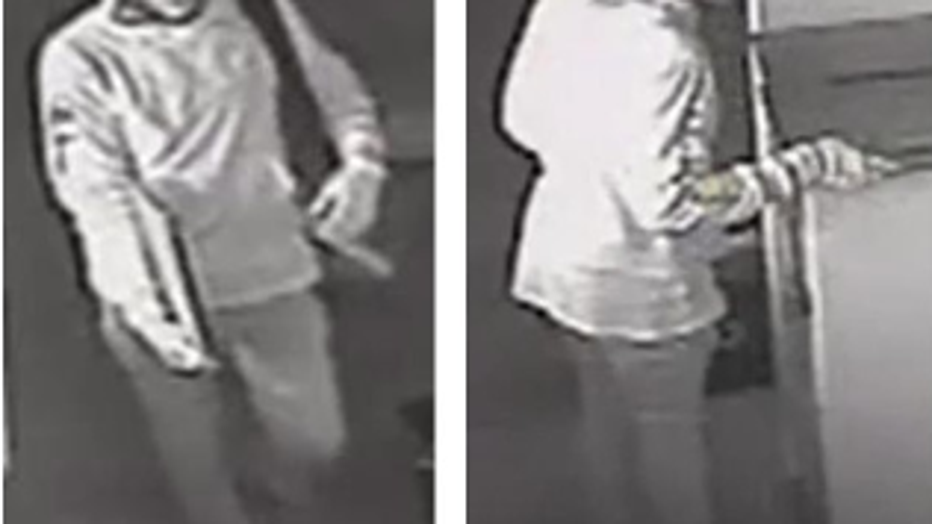 Investigators have released several surveillance images in hopes of someone recognizing the suspect. He's described as a Hispanic male with facial hair. At the time of the break-in, he was wearing a light-colored hoodie, light pants and black sneakers.