ATLANTA - Police are searching for a gunman who opened fire outside a club in northwest Atlanta.

Police said they heard gunfire down the street from Club Crucial on Donald Lee Hollowell Parkway as it was closing early Tuesday morning.

According to police, at least one bullet struck a man inside a red Dodge Challenger. He was shot in the back and taken to Grady Memorial Hospital.

Police believe the shooter was in a white Dodge Town and Country van.

"We have investigators headed to interview the victim at Grady and hopefully he can shed some light on what happened and who was involved," said Atlanta Police Captain Andrew Senzer. 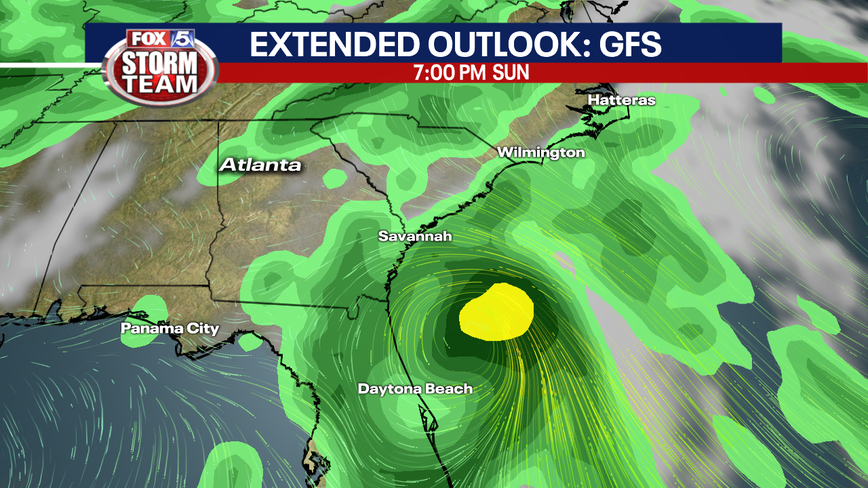 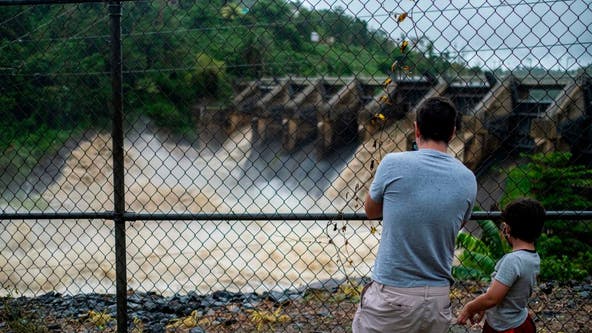 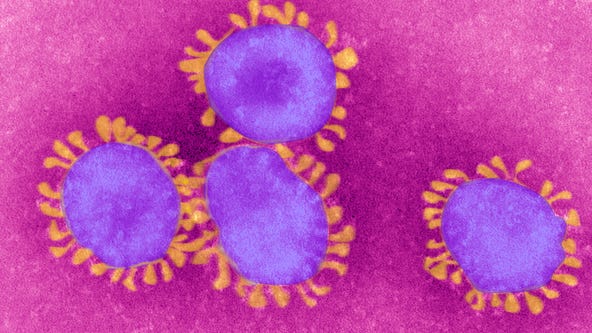 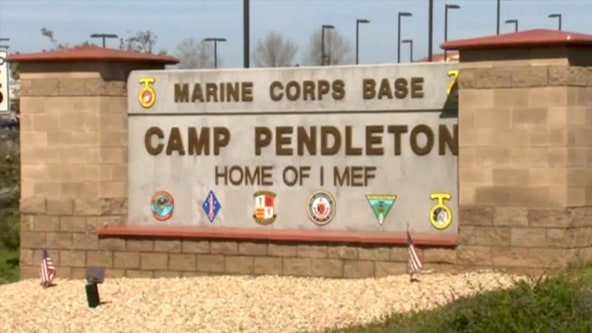 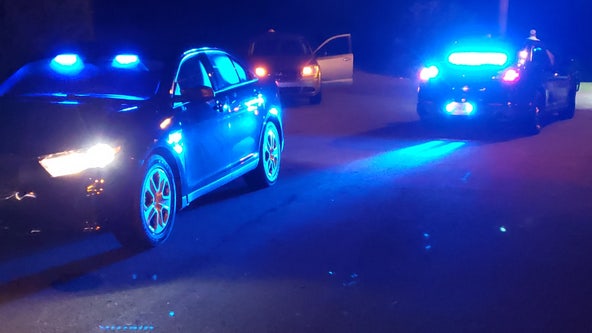