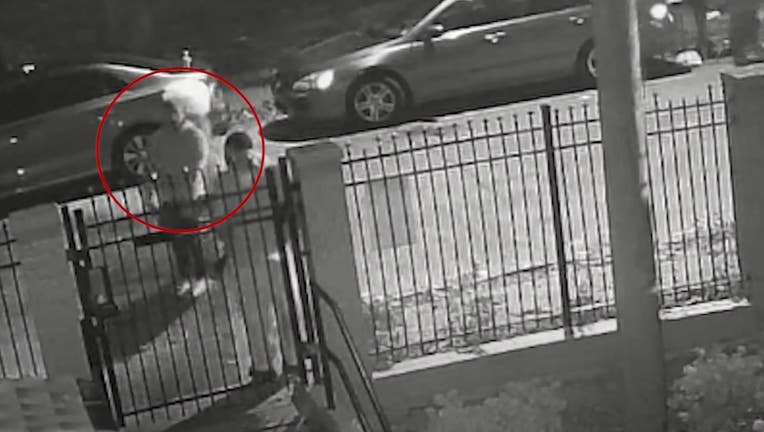 ATLANTA - Atlanta police investigators are asking the public for help identifying two suspects believed to be involved in a deadly 2020 shooting.

When they got to the scene, officers found a man suffering from a gunshot wound sitting in the driver's seat of a black Mercedes Benz S550.

Medics rushed him to Grady Memorial Hospital, where he died from his injuries. The investigation revealed the victim's identity as Fred Blash. 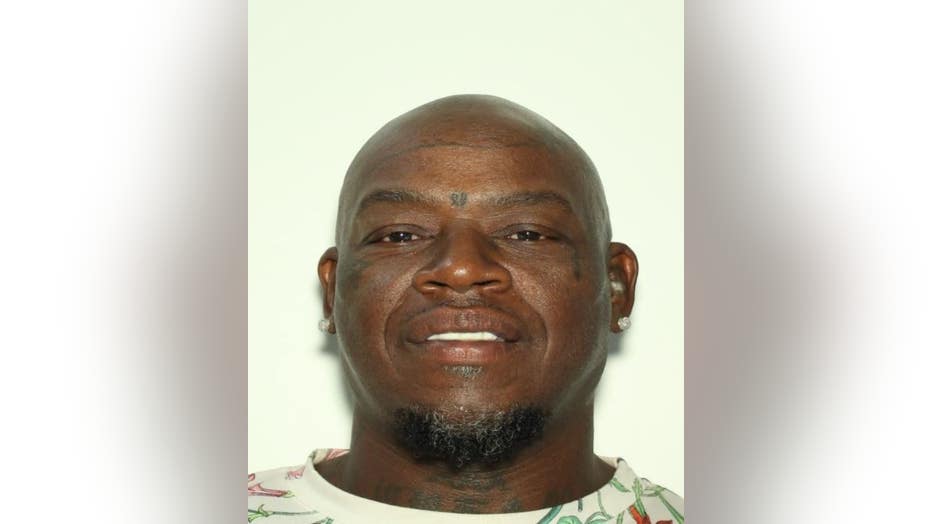 Fred Blash, the victim in the 2020 homicide. (Atlanta Police Department)

Police believe that Blash was shot while driving his Mercedes. 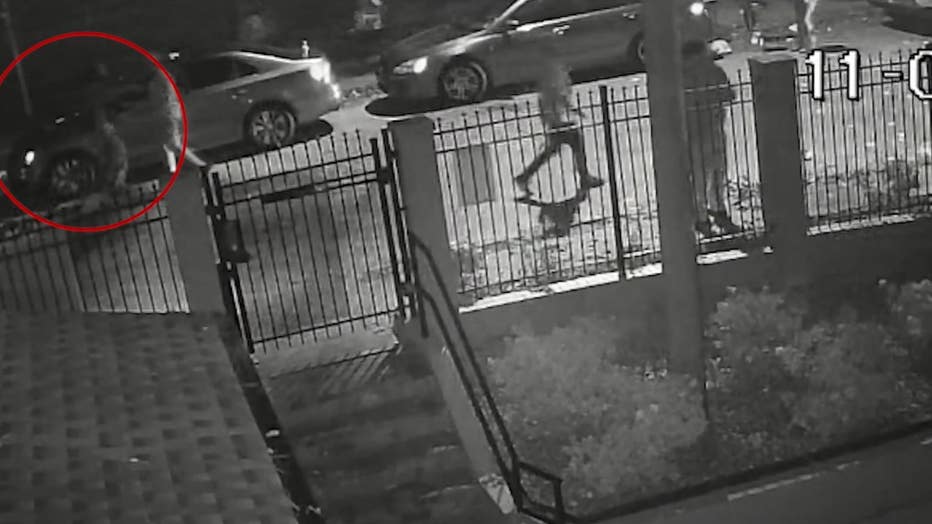 Officials are $2,000 reward for any information that leads to an arrest or indictment of the suspects.